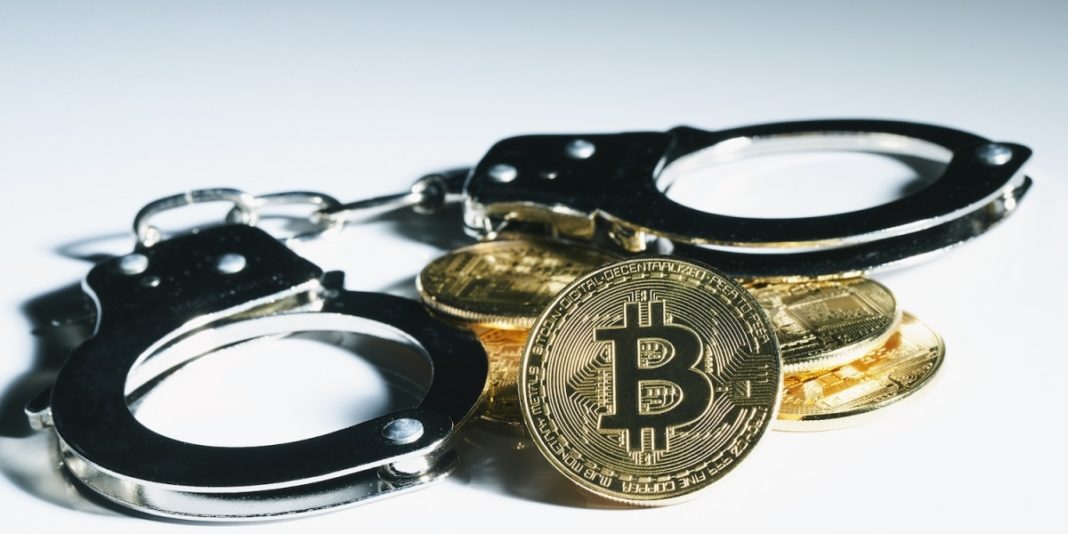 Days after the Turkish authorities decided to ban the use of cryptos as a means of payment in their territory, another incident exposed the crypto industry in Turkey.Indeed, a crypto exchange, Thodex, has been accused of extorting two billion dollars from its users. Rumors have it that the exchange boss has fled to Albania.

It all started with a simple 6 hour hiatus!

While it is true that cryptos were banned as a trading currency in Turkey, crypto trading was previously allowed. The Turkish population has turned to digital currencies as safe investment to face a hyperinflationary situation affecting the Turkish economy. By March, the inflation rate had peaked at 16%.

Meanwhile, the people in charge of the Exchange were deactivating their social media accounts. Although the company tried to reassure investors with this post on the site: “ there is no need to worry and that the "negative information on the internet is false”. This has not stopped users from filing complaints against the platform.

According to CNN Turk, The Istanbul Attorney General's Office has opened an investigation into Thodex for "fraud" and "creation of a criminal organization". Nearly 60 people have been detained in this case!

The argument of partnering with large investment funds!

The platform posted a message on its website through which it explains that the reason behind this time suspension is due to a partnership that it may forge with very large investors.

World-renowned banks and fund companies, whose names we will announce when the deal process is complete, have long wanted to invest in our company and have made a partnership proposal with us. In order to serve you better, it was decided to positively evaluate this partnership offer. In order for this process to be completed, transactions must be stopped and the transfer process must be completed.

Until this situation resolves, Turkish traders can trade in other Exchanges.