Home News This billionaire "hates the success of Bitcoin" 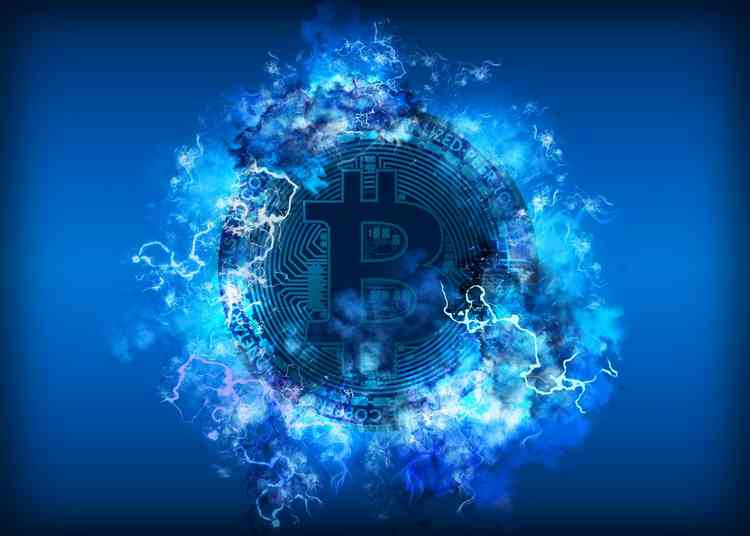 Billionaire, investor and right-hand man of Warren Buffet, Charlie Munger does not hide it: he hates Bitcoin, while acknowledging its success.

Bitcoin, not a billionaire business? The facts show the contrary. In 2020, several of these great fortunes were investing in Bitcoin. This trend continues in 2021. Elon Musk, for example, falls into this category.

But not all billionaires are ready for a turnaround. This is the case with Charlie Munger, who is none other than Warren Buffet's right-hand man at Berkshire Hathaway. However, Buffet is a strong detractor of BTC.

Bitcoin a success, but an adversary of civilization

And if several institutions, such as large American banks, are developing financial products around Bitcoin, Berkshire Hathaway is keeping a distance. This trend is likely to continue.

On the occasion of the annual shareholders conference of Berkshire Hathaway, Charlie Munger has expressed how bad he thinks of the first cryptocurrency. " Of course, I hate the success of Bitcoin », He denounces.

The more optimistic may see it as recognition of the success of BTC, with the vice president of Berkshire Hathaway conceding his success. The compliments end there, however. Munger specifies that he is not in favor " to a currency useful to kidnappers and extortionists, etc. "

"So I think I should modestly say that I think all this damn development is disgusting and against the interests of civilization," the 97-year-old investor insists. A position shared by his partner.

" I agree on this point “, Indeed supports Warren Buffet. The billionaire, who called Bitcoin " death to rats Will not comment further. Why ? So as not to offend thousands of BTC holders, maybe.

"I'm going to dodge this question because we probably have hundreds of thousands of people watching and owning bitcoins," reacts the founder of Berkshire Hathaway. Neither Buffet nor Munger owns Bitcoin.

Buffet did have a BTC in its possession, however. He received this token as a gift from Justin Sun in February 2020 at a charity dinner. The Tron boss had paid $ 4.6 million for the meal.

Warren Buffet, however, did not take possession of the Bitcoin offered on this occasion. And the billionaire therefore continues to steer clear of the cryptocurrency market, of which BTC is the leading figure.