Home News “There is no default on T.I”: ex Unick employee denounces obstruction of... 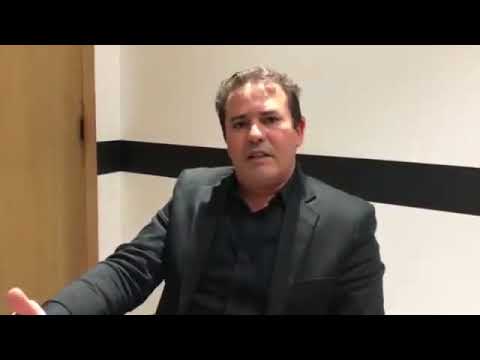 A former Unick Forex technology employee, as well as several company customers, suffered a default and ended up leaking serious complaints to Cointimes.

It leaked that Vagner Oliveira, brother-in-law of the president of Unick, withdrew 4 million reais from Leidimar Lopes's account after his arrest at the mega-operation of the Federal Police in October last year.

The employee presented alleged evidence of several withdrawals made from Full Bank to Vagner's account. The great detail is that Full Bank is by Leidimar Lopes, president of the Unick Forex pyramid.

As there is an investigation against the company, the fact may constitute an obstruction of justice, which would put Vagner Oliveira in a complicated situation. In addition, Vagner seemed to send out veiled threats to stop the T.I. employee from being "boring".

All information was shared anonymously and the authorities have also received it, see the images below:

In conversation, came the revelation that the president of Unick has two bitcoin wallets totaling 5500 BTC, the equivalent of 233 million reais.

The former employee asked for his job termination, and was called an asshole in a threatening tone, so how the story will unfold was left open.

Meanwhile Leidimar Lopes tries to get out of jail, but so far all of his efforts seem to have been in vain.

Unick Forex was one of the most sophisticated scams in Brazil, leaving thousands of victims, billions in losses and using various forms of money laundering.

Recently, an investor who suffered a great loss even committed suicide in Extremoz.