Home News “There is a tendency for governments to become enemies of crypto assets”,... 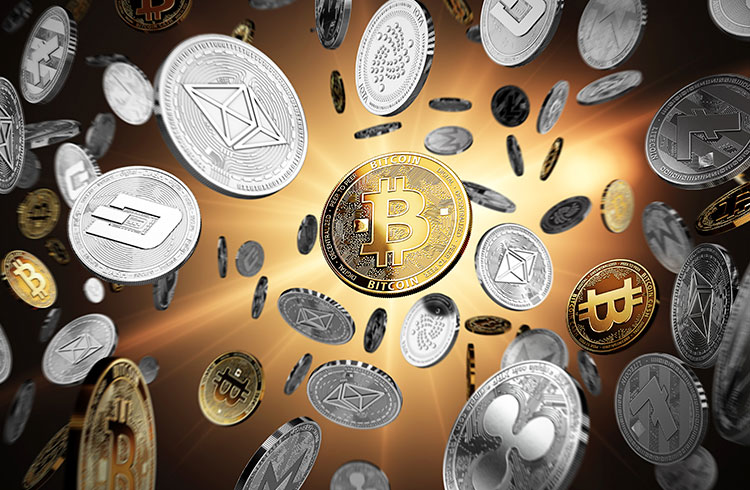 In a live recently promoted by QR Capital, Daniel Sousa, commentator for GloboNews’ Studio i program and economics professor at Ibmec, spoke about the increase in relevance of the cryptocurrency market.

During the conversation, Sousa alerted to the postures of the governments in relation to this new asset class.

“It seems to me that it is an unavoidable market. We are talking about a new economy that scan. In fact, it’s not just the economy, we see a series of other behaviors that have been increasingly digitized,” he said.

According to him, following this market closely is something that any investor has what to do

“We just have to keep an eye out, because there is a tendency for governments to become, to some degree, enemies of crypto. They exist there are postures to try to control in some way. But it seems to me that governments tend to not be very successful in this regard”, he pointed out.

In addition, the professor highlighted that the The phenomenon of CBDCs (central bank digital currencies) is attracting more and more countries and Bcentral hoops.

Brazil has started some conversations about Real Digital. Meanwhile, China has already launched and is using the Digital Yuan. In addition, there were some discussions about the Digital Dollar in the United States.

For Sousa, in the case of digital currencies issued by central banks, government control is makes it even more dangerous.

“I think (CBDCs) are an absolutely natural path, don’t you? But it is curious to create cryptoassets to try to emulate local currencies. This can create a potentially dangerous situation when is in the hands of the government. It is a debate that needs to happen even to ensure that the best practices are adopted”, pointed out the professor.

Brazil should get a pilot version of what will be its Digital Real later this year, according to statements by the president of the Central Bank, Roberto Campos Neto.