Home News The three cryptos that do better than Bitcoin! 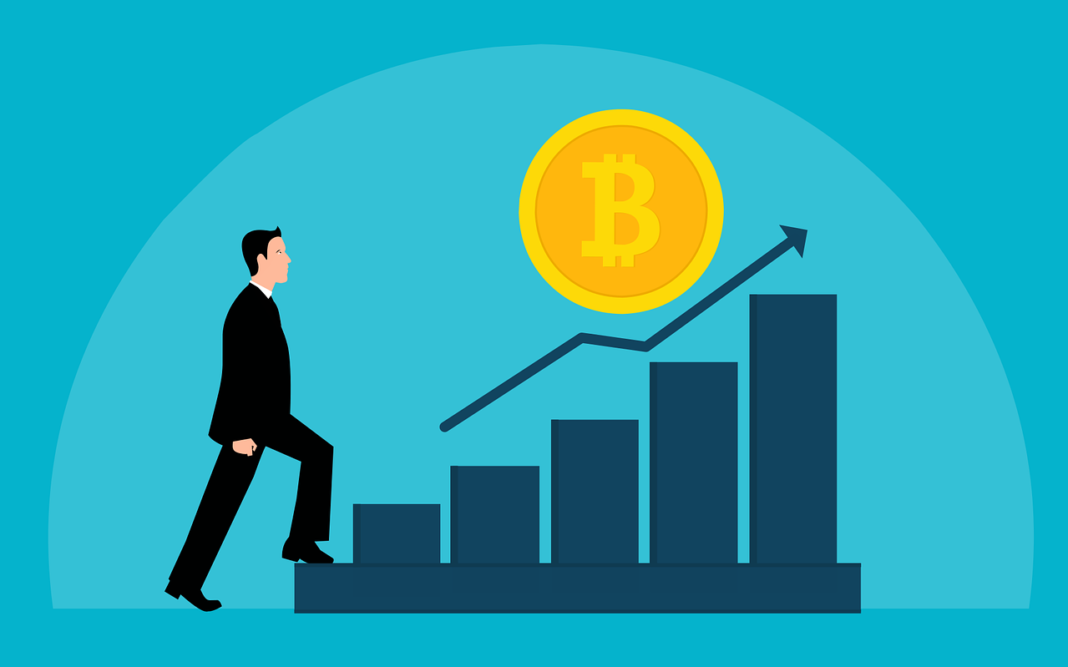 Bitcoin has become a hot topic in the press in recent months. The historic explosion in its price has allowed Bitcoin to gain prominence and be remembered to the fond memories of reluctant crypto investors. Since 2020, the price of Bitcoin has been following a sharp rise, described as a bull run in crypto literature. Since mid-November 2020, the course has almost tripled! recently the resistance of $ 50,000 was even broken! Still, some cryptos have done better than Bitcoin at the same time! Less well known, they are nonetheless a good investment solution.

The Dogecoin is a crypto that made the talk very recently, in January 2021. Indeed, it is a crypto backed by Elon Musk. In January, he sent out a few tweets to extol the merits of Dogecoin. Thus, he did not hesitate to call Dogecoin "the cryptocurrency of the future". He also announced that he had bought Dogecoin to secure "his son's future."

The reaction of investors was immediate. Dogecoin capitalization jumped, propelling Dogecoin to 12th place in the world. In the past three months, the price of Dogecoin exploded by increasing by more than 2,300%. A good performance when we know that the Dogecoin project started in 2013 in the form of'a joke ! 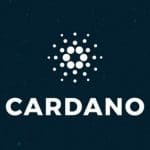 Cardano is another cryptocurrency that has seen its price soar in recent months, with an increase of over 750%. Unlike Dogecoin, this upward trend is not duee to a publicity stunt. Several important events provoked a increased demand for Cardano, which helped increase its price.

For example, in jJuly 2020, the developers of Cardano have implemented the shelley project. Shelley is a staking protocol which increases the number of nodes in the network. With more nodes, the Cardano network becomes more decentralized and security is enhanced. The scalability of Cardano has thus increased from 2,000 transactions per day to more than 25,000!

The price of Cardano also got more insight when Grayscale announced a merger with the crypto. 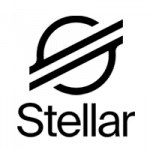 The third successful crypto is Stellar, atWith a price that has increased by more than 550% in the last three months. The Stellar owes its success to the performance of its blockchain, which allows make international payments very quickly. To function, the Stellar network uses the coin Lumens (XLM).

An announcement in January 2021 also contributed to the good performance of the Stellar. Indeed, thehe Ukrainian government has announceder in close collaboration with the Stellar to create a central bank for digital currencies.