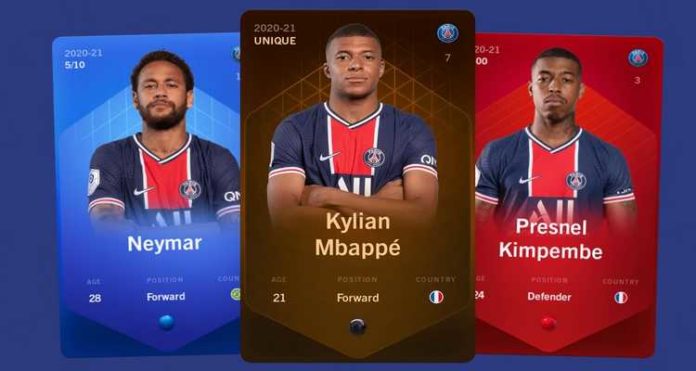 A few months after its first fundraiser, the fantasy football game Sorare signed a licensing agreement with the Paris Saint-Germain club. Sorare will offer digital cards (NFT) of stars of PSG like Neymar and Kylian Mbappe.

This is a new step in the development of blockchain actor Sorare. After a seed round in July of $ 4 million, the French company signs a licensing agreement with a major football club: Paris Saint-Germain.

The platform for fantasy football and the sale of digital cards, NFTs (non-fungible tokens), will now be able to market cards from PSG players. Profitable Sorare now has more than 100 partner clubs including Juventus, Atlético and Olympique Lyonnais.

New communities and recipes for PSG

To seduce PSG, a world-class club, the blockchain startup is highlighting its international presence. Sorare thus claims a "significant user base, particularly in Asia and the United States. "

These markets are “priority” for the Paris Saint-Germain brand. The signing of a license agreement means for Sorare customers a new series of "limited edition" buy, sell and play cards. "

Scarcity is indeed the heart of the business of the company and its economic model. To come therefore, cards of stars like Neymar and Kylian Mbappe. Thanks to the blockchain, the ownership of digital cards is recorded.

As for the value of these cards, it depends on the sports performance of the players. The purchase of NFT therefore allows you to participate in the game of fantasy football, but also constitutes a financial investment.

The blockchain brings in this context "a new level of confidence and freedom for collectors" according to the publisher. For the PSG, the sale of the cards constitutes an additional source of income drawn from the franchise.

“Sorare will allow us to reach out to new communities, young people, especially in Asia and America. We are delighted with this collaboration ”comments Fabien Allegre, director of merchandising and diversification at Paris Saint-Germain.

For Sorare, the signing of PSG represents a new lever for growth. Its CEO, Nicolas Julia, recalls that France hosts 20% of its active players. Launched in March 2019, the service has recorded strong growth for 12 months. 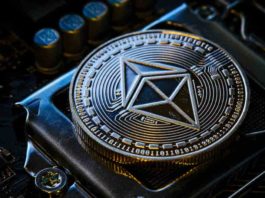 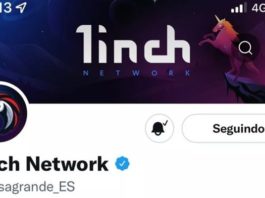 Profile of the governor of Espírito Santo is hacked to promote... 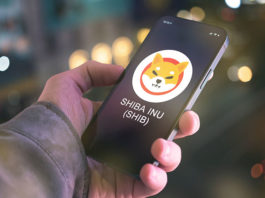