Home News The global blockchain market hit, but not sunk 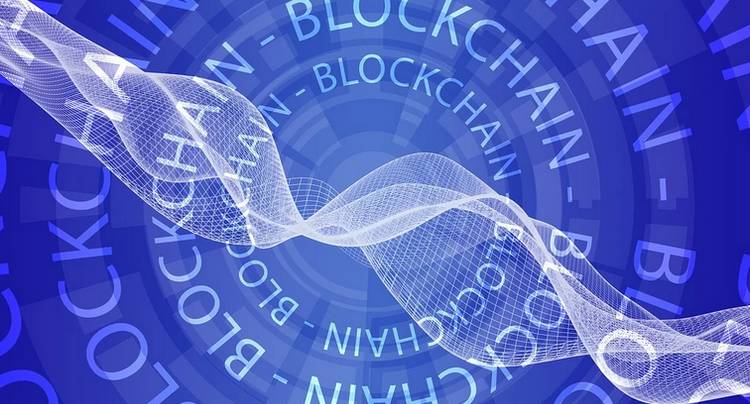 A simple air hole. This is how Christine Lagarde, then French Minister for the Economy, called the subprime crisis. Do analysts face a similar dud by maintaining optimistic growth forecasts for the development of the blockchain ?

Like IDC, earlier this month, Fortune Business Insights wants to be reassuring with regard to blockchain adoption by companies. Over the 2018-2025 period, it expects an average annual growth of 38.4%.

Bitcoins and the Internet of Things, growth engines

The global blockchain market is set to grow due to the growing importance given by large companies to investments in research centers to develop and implement blockchain technology in their activities, ”analysts argue. .

In 2017, the blockchain market represented a global expenditure of $ 1.64 billion. In 2025, this budgetary envelope would reach $ 21.07 billion. The health crisis will of course influence this development. However, it also presents opportunities.

IDC thus pointed out that certain industries are developing the use of blockchain in the fight against the effects of the pandemic, including to support the economic recovery. This is also the scenario championed by the World Economic Forum. These application cases could therefore encourage wider adoption of the blockchain by raising awareness in other sectors.

But Fortune Business Insights believes that Bitcoins and the Internet of Things are major growth engines for the blockchain. Supplier of a 0G network, Sigfox moreover insists on the benefits of a combination of IoT and blockchain in the supply chain.

The growing adoption of the Internet of Things (IoT) and bitcoins, as well as the high demand for cryptocurrencies, will increase the growth of the blockchain market in the coming years, "added the Fortune study.

It is nevertheless in banking, financial services and insurance companies that the adoption of blockchain is the most sustained. In 2017, this sector thus weighed 41% of the blockchain technology market in the world.

For these companies, suppliers like Microsoft and Deloitte are also trying to develop turnkey blockchain-as-a-service solutions. This is also the case AWS, the cloud subsidiary from Amazon.

Blockchain in Europe driven by industry

The study further notes that "the growing demand for faster and more transparent transaction methods will drive the growth" of blockchain in finance and insurance "in the near future. »The deployment of the blockchain within La Parisienne Assurances is an illustration of this.

Geographically, North America continues to be the main spending center in the blockchain. This growth is attributed to the multiplication of partnerships and alliances between major service providers and organizations in the United States.

"Europe, on the other hand, is expected to experience considerable growth, supported by the dominance of leading manufacturing companies in this region," added the study. Before the pandemic, IDC was counting on a 58% growth in Europe on average per year until 2023.