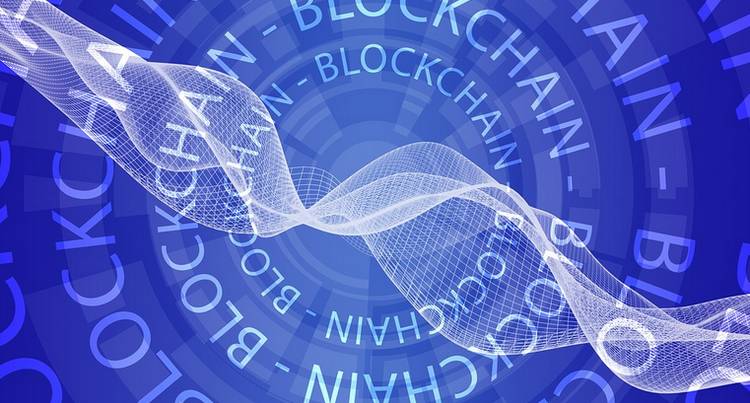 The Flow blockchain from the creators of the CryptoKitties will host new games from publisher Animoca Brands. The key to the blockchain specializing in gaming and entertainment: a million new active users.

No way for Dapper Labs to dwell on the success of CryptoKitties, very popular non-fungible tokens (NFTs). In August, the company raised $ 12 million to finance the development of its blockchain, Flow.

Flow's flagship app is now the product of a partnership with the NBA, the American Basketball League. Dapper Labs is however developing other partnerships, such as with Animoca Brands. The publisher announces the arrival on the blockchain of two of its games.

Stability and scalability for blockchain games

So, starting early next year, the company will be porting its Star Girl mobile game franchise to Flow. It claims no less than a million active users each month. Animoca Brands is also reserving Flow its future blockchain-based title, MotoGP.

"Animoca Brands believes that Flow offers a powerful solution to manage the compute and transaction throughput needed for the widespread adoption of blockchain games while remaining user-friendly and developer-friendly," says the publisher.

Flow remedy to Ethereum before version 2.0

Like Avalanche, Dapper Labs plunges into the breach opened by Ethereum and the saturation of its network. The company decided three years earlier to launch its own blockchain. Its CryptoKitties tokens then paralyzed the Ethereum network.

For these alternatives, it is therefore a question of speed. Speed ​​of processing transactions, but also speed to convince developers and partners before Ethereum 2.0. For Dapper Labs, the stakes are high in the gaming industry.

In the sports card segment in the United States alone, Partech values ​​the market at $ 5.4 billion. As for fantasy sports games, they bring together more than 200 million players around the world. To capture these markets, crypto-gaming players are already posting more than $ 500 million in fundraising.