Home News The ePayments service is back soon, but without crypto-currencies 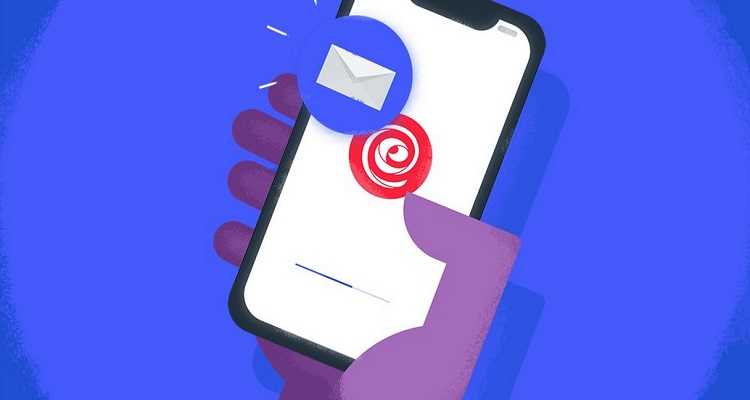 Suspended by the British regulator in February, the Internet money transfer service is preparing for its return. But ePayments will no longer offer cryptocurrency and peer-to-peer payments.

Last February, the online money transfer platform went on hiatus. ePayments was in fact facing a sanction from the British financial regulator. The latter accused him of breaches of his anti-money laundering measures.

Seven months after a forced shutdown, ePayments is therefore preparing its return to the market. However, it gives up switching to several of its flagship services. Thus, the platform will no longer support transfers in crypto-currencies.

20% of transfers on ePayments in crypto-currencies

Likewise, peer-to-peer transactions, previously offered, will no longer be in the game. The takeover is therefore expected to be complex for ePayments. Indeed, cryptocurrency accounted for around 20% of its business.

So it's a blow to the company, which claimed more than one million accounts and 75,000 debit cards. With 2019 revenue of $ 23.2 million, the crypto withdrawal would represent a shortfall of around $ 5 million.

As Cointelegraph reports, the British regulator’s investigation had forced it to freeze all accounts and cards of its customers. Leaks, however, suggested that the sanction was not due to the cryptocurrency.

It’s less certain now, although the UK supervisory authority is not commenting on the matter. An ePayments partner, Mark Scott, is believed to be involved in a large global scam, OneCoin.

An email from the mastermind of this Ponzi scheme, Ruja Ignatova, would suggest Scott's involvement in the $ 400 million laundering. The founder of OneCoin is still at large. Mark Scott, however, is being sued in the United States. Justice particularly wishes to seize his property and bank accounts.

ePayments could therefore be ricocheted by the OneCoin affair. However, the company does not comment on this topic. Before his return, the payment service announced the introduction of biometric functions.

New control mechanisms are also planned. Individuals will therefore only be able to receive payments from businesses. Likewise, money transfers will only be made to their own account. These limits de facto prohibit P2P payments in fiat or cryptocurrency.