Home News The Dilemma of Succession Planning for Cryptoactives 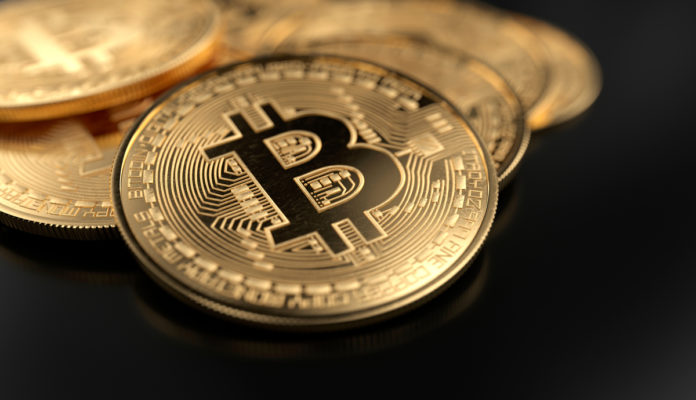 The acquisition of cryptoactives, whether for various investments or for safekeeping purposes, has become recurrent in recent decades, especially among the young public, lovers of new technologies and enthusiastic about the nicknamed cryptoeconomics.

On the global stage, the rise of cryptocurrencies and the adoption of blockchain technology in diverse applications not only won millions of users, but also aroused the interest of companies, financial institutions and governments.

Contrary to expectations, given the growing daily incorporation and high institutional demand, the Brazilian legal system, which is conservative, has shown itself, in several aspects, to be insufficient or even non-existent to regulate certain practical situations. One of them refers to the patrimonial succession.

It is undeniable that crypto-assets have economic value and, as such, from acquisition, this class of assets becomes part of the individual's equity. The problem arises, in some cases, only when the succession is open.

No major obstacles persist if the owner of cryptoactives uses companies for their custody and storage. In the midst of the inventory process, with the successors aware of the existence of these assets, they may require the magistrate to be officiated to the custodian company in order to report the balance, and then proceed to liquidate it, converting it into currency fiat, in the case of exchanges. Subsequently, the amount can be deposited in a judicial account linked to the probate process, then becoming part of the pile.

The dilemma truly occurs when the owner of the cryptoactives carries out custody on their own, using cold wallets or paper wallets, for example. Incidentally, it should be noted that this posture has been widely recommended due to the numerous cases of coups perpetrated using this asset class as a decoy.

For example, in 2013, the young Matthew Moody, bitcoin miner, at the height of his 26 years, died in a plane crash while flying over a canyon in California (USA), without leaving a record of his private keys, making the cryptocurrencies inaccessible to their heirs.

The described impasse tends to grow in the next few times with the increase of adherents to cryptoactives. It is in this context that sharing access keys to a trusted person can emerge as a simple alternative.

However, it is not uncommon for the inventory process to become the real bone of contention in the family environment. This factor makes it extremely reckless that only one of the successors, as a rule, is the holder of the passwords. After all, the amount of cryptoactive assets can, not infrequently, exceed the legitimate equity portion that the deceased can freely dispose of, corresponding to half of the total amount (total of the assets that will be shared).

Thus, the question arises: nowadays, are there eminently legal mechanisms that guarantee successors access to this portion of assets?

The national legislation still does not have an exclusive institute capable of broadly solving the issue. Therefore, none will suit you perfectly or are failsafe. However, there are ways to get around this issue; one of them is to resurrect the closed will, which has fallen into disuse in recent decades.

It is known that the will serves as the testator's last expression of will, which can carry out recognition of children, unworthy forgiveness, appointment of guardian or curator, disinheritance, among other acts.

Differently from the public will, which, as the nomenclature itself suggests, is endowed with publicity that frustrates the purpose found here, the closed will, also called secret or mystical, can be written by the testator himself and has a confidential character.

This instrument is submitted for approval or authentication drawn up by a notary public, in the presence of the tester and two witnesses. Its advantage, as Professor Carlos Roberto Gonçalves elucidates, “is the fact that it keeps the testator's declaration of will a secret, since as a rule only the testator knows its content. Neither the official nor the witnesses are aware of the provisions, which, in general, only become known when the instrument is opened after the testator's death”.

The will is sealed before the notary public and its validity depends on the delivery, unharmed, to the competent court, after the applicant's death. In this sense, when distributing the inventory, the lawyer may request in protective injunction only the opening, deferring the registration and publication of the will, given the peculiarity of the case, as well as request the appointment of a specialized expert to determine the amount equivalent in national currency, the crypto-asset portfolio and its consequent liquidation.

It is intriguing to imagine that an instrument considered archaic, once sewn by hand and which was sealed with candle drops, could be a safe legal means to make effective the transmission between generations of something as innovative and technological as cryptoactives. The future will reveal to us, finally, how past, present and future will align for the sake of evolution.

Nathaly Diniz is a lawyer specializing in the legal structuring of projects that use Blockchain technology. Consultant in the regulatory area for asset tokenization. Smart contracts programmer by PUC/SP. 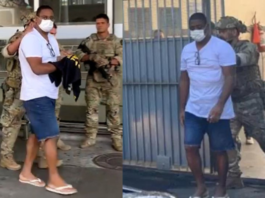