Home News The curious case of Dash, the cryptocurrency that “lost” privacy 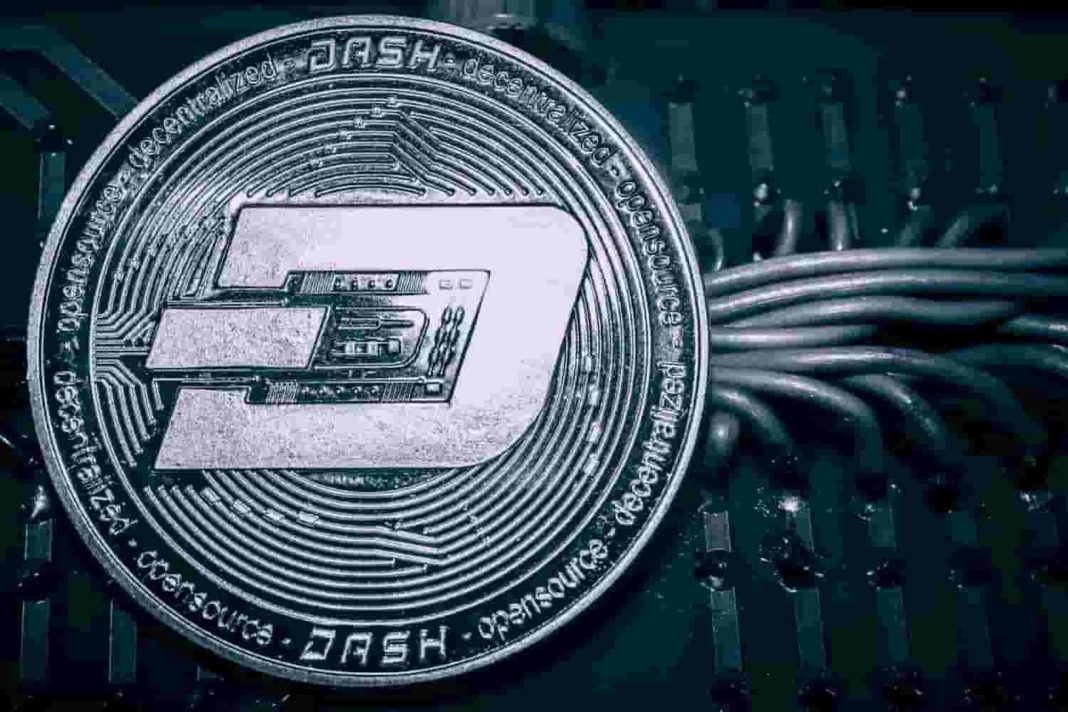 On Friday 01/01, exchange Bittrex announced the removal of several privacy-oriented cryptocurrencies, including Dash. However, according to the profile of @Dashpay and several members of the community, the cryptocurrency should not be listed as private.

“From a technical point of view, Dash's privacy functionality is no greater than that of Bitcoin, making the name “privacy coin” a misnomer for Dash. ”, Said the official DashPay profile.

Despite recognizing the cryptocurrency's lack of privacy, the team responsible sold Dash as a “privacy coin” for several years. The screenshots below show Dash's own Twitter profile stating that the cryptocurrency was geared towards privacy:

Another user searched the Dash.org website history and found that in 2019 the currency advertised privacy as a resource.

Dash developer Ryan Taylor made it clear that cryptocurrency is completely transparent:

“As literally a fork of Bitcoin, all Dash transactions are completely transparent. All inputs, outputs, addresses, and quantities are recorded in each and every transaction and visible – by anyone – on your public blockchain. ”, tweeted Taylor.

The user Red Pill Finance went straight to the question: "Isn't that a fraud?"