Home News The advantages of blockchain in nuclear safety 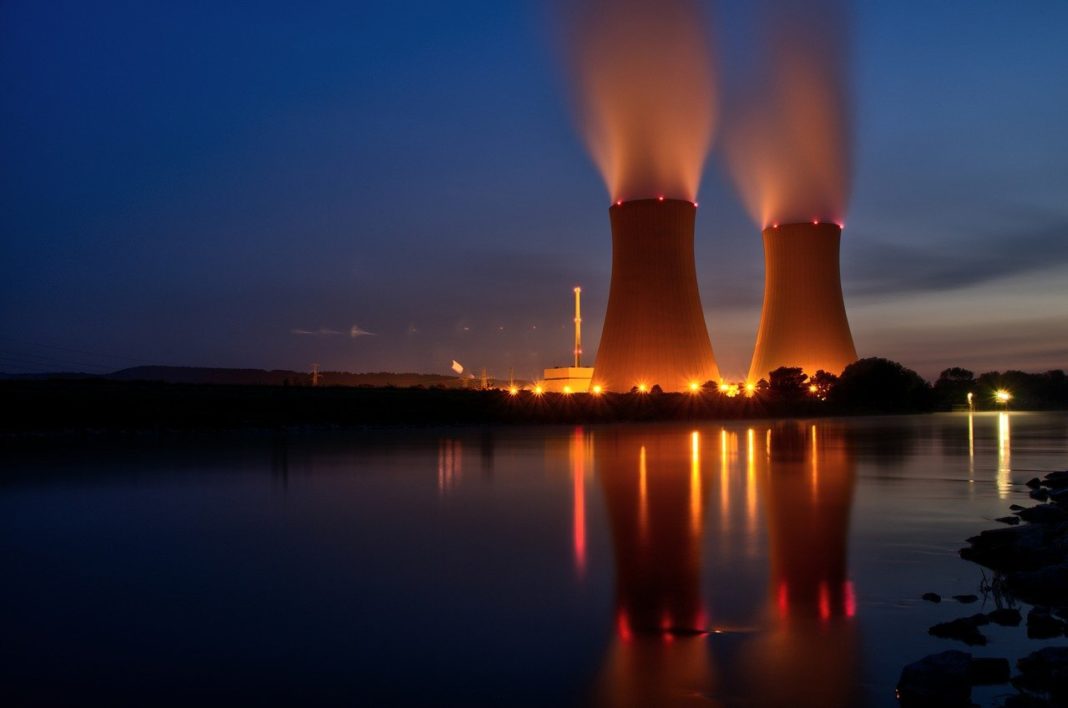 Bitcoin is best known for its ability to replace fiat currencies and bypass the traditional banking system. Yet that's not his only interest. Taken as a whole, Bitcoin is a system based on innovative technology (blockchain) that is finding more and more applications nowadays. A new example comes from Argentina with the use of the Bitcoin blockchain for the maintenance of nuclear power plants.

Blockchain refers to the technology used to manage Bitcoin network transactions. These transactions are carried out according to the Proof-of-Work protocol (other cryptos use Proof-of-Stake). Several transactions are grouped together in a single block. Each block then undergoes a validation phase by the nodes of the network before being finally registered. The blockchain or “chain of blocks” acts as a public register in which the blocks are recorded.

The advantage of the Bitcoin blockchain is that it is decentralized. It does not belong to any bank or regulatory agency. The blockchain is public. In addition, she is not very vulnerable. Once a block has been validated, it is written “in stone” and a new interdependent block from the last block is created. In other words, if a hacker wanted to illegally modify a block, he would have to modify all of the other successive blocks, which would make the task extremely complicated. Finally, the blockchain makes it possible to store a lot of data in a small space thanks to the use of the mathematical hash function.

The use of the Bitcoin blockchain in nuclear safety

Perennial, tamper-proof and distributed, blockchain has attracted the attention of many sectors. Thus, its principle is already taken up by some banks and insurance companies. Recently, a new application of the blockchain has emerged: nuclear.

In the nuclear field, safety is essential. In fact, it’s very simple, there is no nuclear without safety. The operators of nuclear power plants are called upon to further strengthen the safety of their installations. Also, the regulatory framework for nuclear safety is going further and further. In addition, taking international experience feedback into account reinforces certain standards.

A particularly important area in safety is the documentary aspect. Indeed, each document related to the manufacture or maintenance of major equipment must be kept by the operator in order to ensure tracing. However, the full life cycle of a nuclear power plant is at least 50 years. In addition, for some old plants, many documents exist only in paper format. In this context, ensuring proper documentary archiving is a real challenge.

This is why the company Nuclearis has created a document base that uses the functions of the blockchain to archive all of these documents. Thanks to this technology, documents will be digitized, “hashed” and uploaded to the archival blockchain for many years.