Home News Tether is taking over from Bitcoin in Argentina 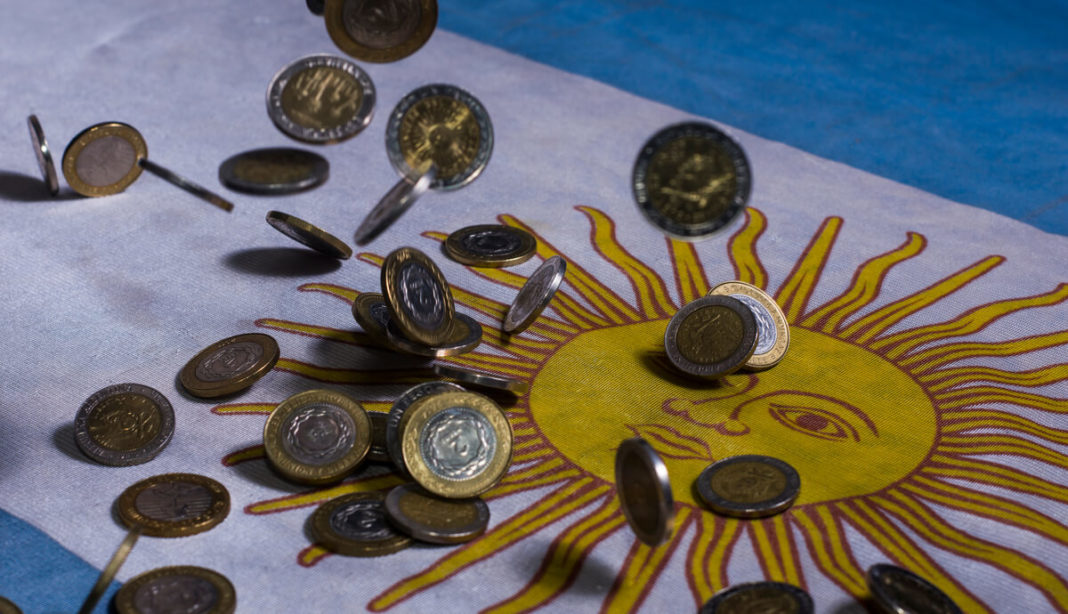 The adoption of cryptocurrencies in Argentina is going far beyond Bitcoin, which has even been nicknamed ‘Bitcoin Blue’, referring to the ‘blue dollar’, as the parallel dollar is called in the country. Now a stablecoin cryptocurrency, that is, which keeps its price linked to the US dollar, is also becoming one of the favorite assets among citizens.

The phenomenon highlights the scale of the challenges faced by the country’s exchange regulation, commented Infobae in a publication on the subject on Thursday (18).

According to the website, the star among cryptocurrencies in Argentina, however, is not the largest cryptoactive in the world, Bitcoin (BTC), but Tether (USDT), which in addition to being the most used of the modality globally is also the market capitalization — at $73 billion. “It serves as a substitute for the physical passage”, says the report.

Young people and adults use cryptocurrencies

Another point revealed by Infobae is that now not only are young enthusiasts of cryptocurrencies, but more adults have also recognized the new technology as an alternative to escape the high inflation in the country and also to send and receive money from abroad.

“There are almost no more young customers,” a money changer identified by MD told Infobae. According to him, young people have become autonomous and are already dealing with cryptocurrencies on their own. “At most, they call us to buy or sell USDT”, said the money changer, who stated that he did not charge the visit fee.

For decades working with the activity in parallel exchange, the money changer says that the movement does not stop. “It’s their way of not using bank or brokerage accounts and thus leaving absolutely no traces detectable by the AFIP (Federal Revenue of Argentina).”

According to Infobae, in La Plata, things are different. There, parallel exchange operators charge a 3% fee for both buying and selling cryptocurrencies. And it doesn’t matter if it’s bitcoin, ethereum, cardano or USDT, that in the capital the rate does not exceed 1%.

From citizens to big business

According to the report, cryptocurrencies are not only reaching citizens and small businesses, but also advanced in financial companies in the center of Buenos Aires.

That’s where the price of over-the-counter assets is set, says Infobae. An exporter of services abroad now receives 200 pesos per dollar, compared to the 100 received by the formal market, the website adds, noting that this activity is already punishable by law.

And it is also in this way that Argentines flee from government actions in favor of the cryptocurrency market, such as brokers in the sector that are under pressure from the AFIP, which has asked for a sworn statement of the financial reports of ‘large users’.

Other than that, the Industrial Bank (BIND), which serves most companies in the sector, has asked for the closure of several accounts. It is worth remembering that at least since May of this year it had been considered that the Argentine Revenue would take action asking for such reports.