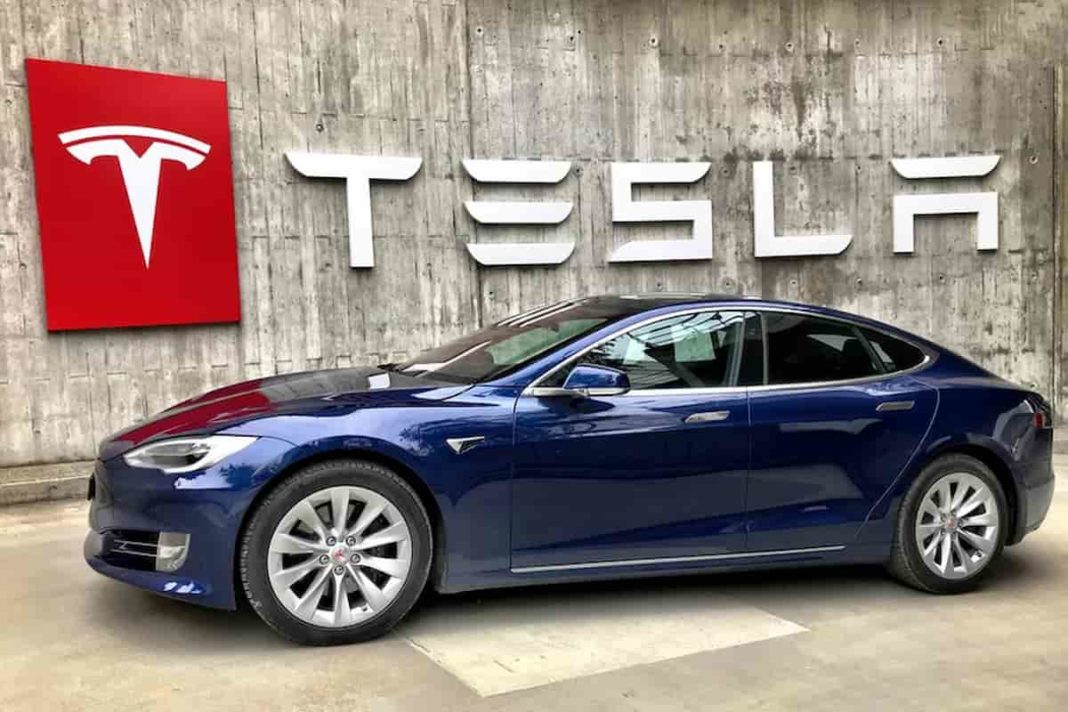 This change represents a $100 decrease from its previous target of $1,300, which is explained by the belief that “car delivery may fall short of expectations” in the second quarter. However, if Tesla shares reach the $1,200 Jonas expected it would represent an increase of 70% in relation to the current price of $708.

For the researcher, the shares should not perform as well as he imagined due to an increase from 8.5% to 9% in the Weighted Average Cost of Capital (WACC – Weighted average cost of capital).

If the second quarter is indeed weaker in car deliveries, Jonas suggested it would be worth taking the moment to “buy the weakness”.

Notably, the Elon Musk-led company also holds around 40,000 bitcoins in cash, which currently represents an unrealized loss for the company given the cryptocurrency’s recent declines.

To start investing in US stocks, create an account with Passfolio, an official Stocktimes partner.