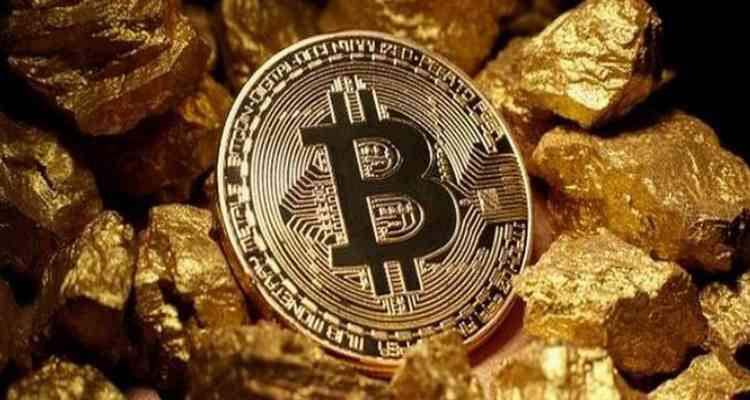 Manufacturer Tesla has no reason to regret its investment in Bitcoin. Its BTC is equivalent to almost $ 2.5 billion.

The Bitcoin adventure has so far seen a happy ending for Tesla. In early February, the car maker was investing $ 1.5 billion in cash in cryptocurrency. He also accepted payment for his vehicles in crypto.

These announcements notably contributed to pushing up the price of Bitcoin. A good transaction for an investor. Tesla's BTC capital has grown significantly since then, as with MicroStrategy.

According to the first quarter financial results released to the SEC, Tesla held the equivalent of $ 2.48 billion in Bitcoin. Its initial investment is therefore valued at one billion.

It's even more, in truth. Tesla indeed sold 10% of its Bitcoin during the first quarter. This transaction brought in $ 272 million net to the builder. The manufacturer therefore now holds less BTC, but for a much higher value.

The business of the company, however, remains the construction of electric cars, not speculation. "Tesla sold 10% of its holdings primarily to prove Bitcoin's liquidity as an alternative to holding cash on its balance sheet," says Elon Musk.

But Bitcoin is also a boost to its core business. Quarterly results show that Tesla took in net $ 101 million from payments in BTC. That figure includes $ 128 million in sales – $ 27 million in write-offs on the Bitcoin investment.

Unlike other merchants, Tesla takes payment directly in Bitcoin, without converting it to fiat currency. This purchase option is currently only available in the United States. Its extension to other regions is planned for 2021.

As for Elon Musk, he too remains a crypto investor. Unlike his company, he even claims to have not sold any of his bitcoins. However, it is not known how much BTC the billionaire holds.

Is he also a Dogecoin investor? It is unlikely, unless you expose yourself to legal action by the SEC. Elon Musk frequently posts tweets that have an indisputable influence on the price of DOGE.