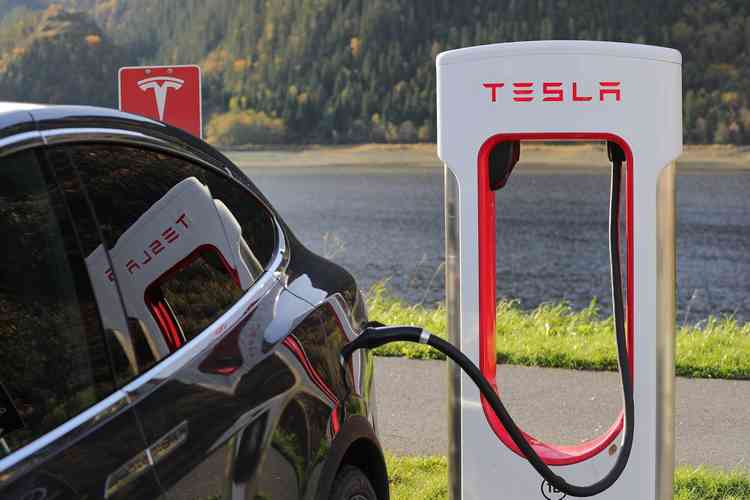 Bitcoin sets a new all-time high at over $ 43,000. And this soaring, the BTC owes it once again to Elon Musk. Manufacturer Tesla announces the $ 1.5 billion acquisition of the cryptocurrency.

Too few institutions participate in the Bitcoin to keep its value above the $ 30,000 threshold. That's what Guggenheim Investment Director Scott Minerd recently said.

But with the backing of a tech giant and a famous entrepreneur, Bitcoin can climb beyond $ 40,000 on the other hand. The price of cryptocurrency jumped nearly 15% on Monday, February 8.

And this sudden surge in Bitcoin can therefore be explained by a major decision by Tesla, the car manufacturer whose stock market valuation is now reaching record highs. Manufacturer tells SEC it just acquired for $ 1.5 billion in BTC.

After the words, Elon Musk, its CEO and founder therefore takes action. “I think bitcoin is a good thing at this point,” he officially said in an interview a week earlier. A few days earlier, the mere mention of #bitcoin on his Twitter profile was already making the $ 8,000 crypto-asset take off.

With this announcement from Tesla, Bitcoin is now setting a new all-time high at over $ 43,000. And the manufacturer is therefore aligning itself with the policy of another publicly traded technology company: MicroStrategy.

Tesla in turn believes that Bitcoin offers "greater flexibility to further diversify and maximize return" on its cash. But the company could still give cryptocurrency a boost.

The manufacturer may also accept BTC payments for its products in the future. Tesla would then become the first major auto maker to accept cryptocurrency regulations. What to further promote the democratization of digital currencies.

Tesla's decision was a thunderclap. Bitcoin now represents a very significant part of its liquidity. CNBC recalls that the company held $ 19 billion in cash and cash equivalents at the end of 2020.

With $ 1.5 billion in Bitcoin, Elon Musk will have to be more careful on Twitter, however. The SEC could, as in the past, slap him on the fingers if the leader published messages that could amount to price manipulation.

According to a Blockchain Research Lab study, Elon Musk has, on at least two occasions, had a major influence on the value of BTC and the Dodge token. The study observed "huge increases in trading volumes and large and significant positive abnormal returns" after 2 of its tweets.