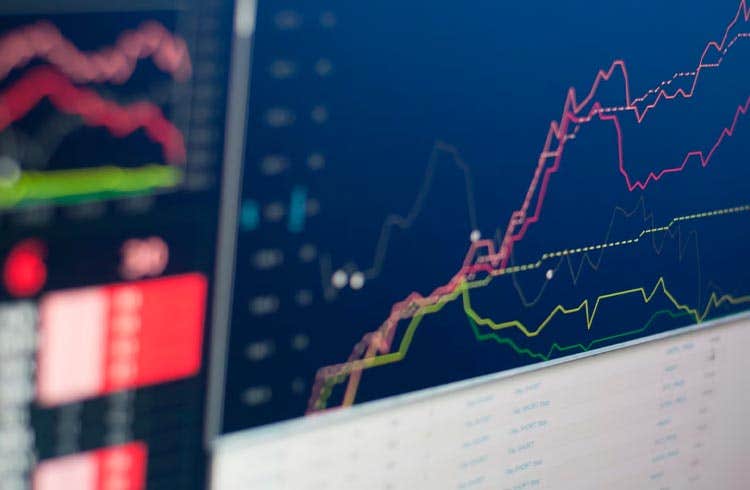 In the last 24 hours, the LUNA cryptocurrency, from the Terra blockchain platform, was the one that appreciated the most among the 100 largest cryptoactive assets in market value, jumping 13%.

After hitting a high of more than 65% in the last week, the digital currency reached its historical record price of US$ 65.41 this Thursday (2).

With the rise, LUNA’s market value jumped to $24.8 billion. This value raised the token to 12th position in the CoinMarketCap (CMC) cryptocurrency ranking.

Now, the coin supported by Mike Novogratz is worth more than Shiba Inu (SHIB), who is ranked 12th on the CMC.

Terra is a blockchain platform that offers a set of algorithmic stablecoins pegged to fiat currencies.

In this ecosystem, the native LUNA token is responsible for ensuring the price stability of these stablecoins. Your supply adjusts to the level of demand with the help of the protocol’s mint/burn feature.

In addition, network validators staking Luna in order to verify transactions. In addition, the token is also used to vote on various governance decisions.

According to data provided by DeFi Llama, Terra has a 4.69% share of the smart contracts market. In all, the protocol has $12.84 billion in total blocked value (TVL).

In late September, Terra released its long-awaited Columbus-5, which ensures interoperability with other blockchains.

According to analyst Akash Girimath, the price of Terra looks ready for a small correction after the record.

“The recent rally has pushed LUNA up without a major pullback, making the anticipated pullback highly likely. From a broader perspective, LUNA has seen an exponential increase. For this reason, investors can now expect a correction to follow.”

According to the analyst, an increase in profit taking is likely to bring altcoin down to the immediate support level of $59.71. If this level is not maintained, LUNA could drop further to $55.21 or even $51.69.

On the other hand, should LUNA’s price manage to produce a daily close above $65.61 it could reach the 161.8% Fibonacci extension level at $68.94, invalidating the bearish thesis.