Home News Terra (Luna): Between stablecoins and DeFi, this crypto has no shortage of... 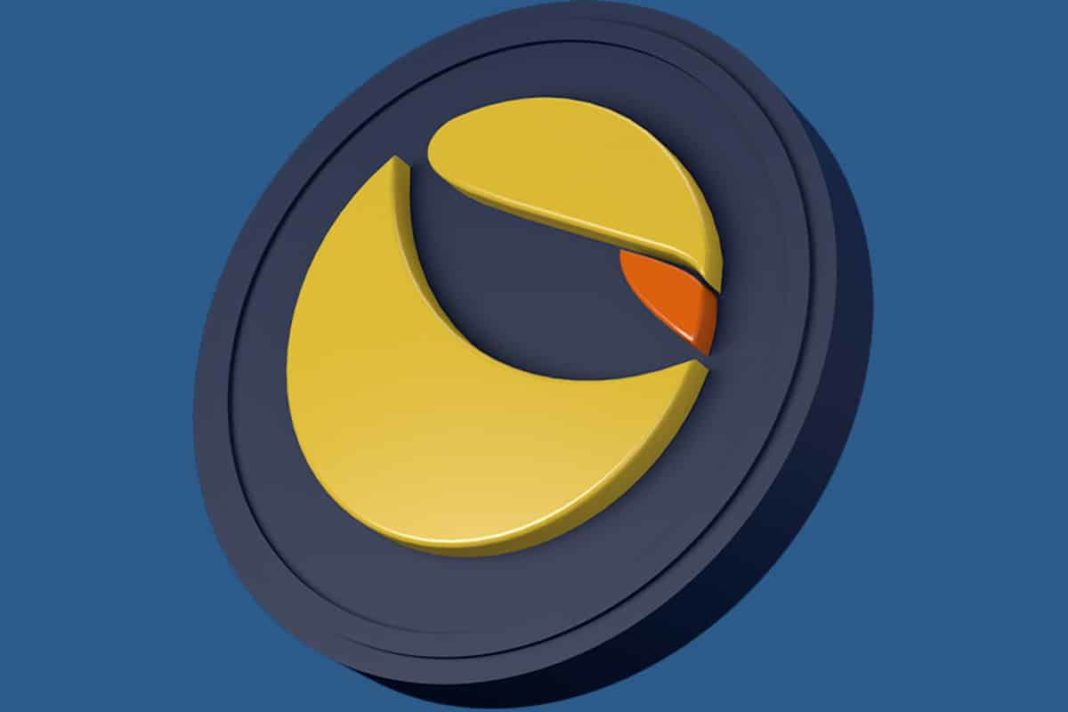 If there is a sector where there is no shortage of innovation! It is indeed at the level of the crypto industry! Of the top 5,000 cryptocurrencies in circulation, there are a thousand that are catching the market's attention for their useful contribution to the industry. Terra (Luna) is part of the category of projects that the utility side makes all its attractiveness. Between stablecoins and the Challenge, Terra has everything to claim an important place in the industry.

Introducing Terra (Luna): Her role and place in the crypto industry?

Terra's stablecoin is not backed by the dollar or any other fiat currency. It's more of a "crypto-collaterized”Stablecoin which appreciates under a two-crypto pricing system. This system works from a model seigniorage.

The seigniorage of Terra is similar to the economic concept you know, consisting of to issue new notes to finance government spending. For Terra, the seigneuriage refers to the value of the newly issued currency minus the cost of issuance, which, for a stablecoin, would be the cost of acquiring an external collateral such as fiat.

Likewise, states use the new currencies issued by seigniorage to finance state projects. Terra uses the profits from Stablecoin to fund projects on its network.

Terra uses two tokens to prowl the fixity of her stablecoin. LUNA, the platform token that guarantees and stabilizes the price of Terra stablecoins. TerraSDR is the other token guaranteed by LUNA tokens. TerraSDR is backed by the SDR which is referenced to a basket of currencies made up of (USD, EUR, GBP, RMB and Yen).

To maintain stability in the price of stabecoins, Terra increases or decreases the number of TerraSDR in circulation to prevent slippage. Let's take an example, if 1 TerraSDR = 0.9 SDR, which indicates an oversupply of TerraSDR.

Analysis of the stock market performance of Terra (Luna)

Evolution of the course of Terra (Luna)

Before presenting the evolution of Luna on the stock market, we would like to remind you that Luna is Terra's flagship token. It is used: to guarantee the value of Terra's stablecoins, staking and governance as well as to reward or levy transaction fees on the platform.

Luna's stock market course is marked by a long period of stagnation between October 2019 and January 2021. Then, a rally in January 2021 which will last until April. Like other cryptocurrencies, Luna fell sharply in the May crypto crash. Although Luna is still traded in bearish dynamics (-12%) on a daily basis, we still want to remember that the cryptocurrency is up 645% over the year.

On the other hand, if we take into account his ATH of $ 22.33 as of March 21, the annual growth would be 3090%. Luna's pivotal period is from mid-March to the end of April. During this period, the cryptocurrency has stayed below $ 15.

What to expect from the project in the longer term?

Terra operates in two sectors with great potential: stablecoins and the Challenge. Stablecoins are a good way to ward off the waves of volatility that hit the sector, especially in a bear market. The Challenge is quite simply the future of global finance.

Several interesting projects have already started on the Terra network. The most famous of them is certainly Anchor who offers a " Annual Percentage Yield »20% on deposits in UST. Then there is Chai, a payment method used by nearly 5% of the South Korean population. Ultimately, Buzlink which is a platform specializing in digital marketing. There are quite a few other projects on the platform but the three we have are the most popular on Terra.