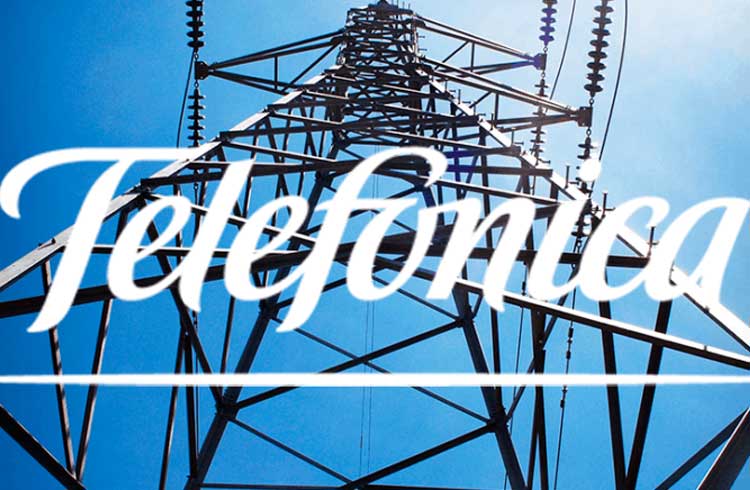 Telefonica, which owns operator Vivo in Brazil, said it has partnered with Spain's local Association of Science and Technology Parks (APTE) to grant access to its own blockchain system for some 8,000 companies in the country. According to a report published by telecommunications news channel TotalTele, Telefonica will deploy nodes of its Hyperledger-based blockchain to the 52 APTE sites.

The partnership will allow over a three-month trial period, companies will be encouraged to develop applications on the network and can try their own tokens. THE blockchain deployed in partnership with APTE leverages the Cloud Garden service, which was developed through a partnership between the company and IBM that is also one of Hyperledger's main “broadcasters”.

"Companies housed in these science and technology parks will be able to benefit from the advantages of blockchain technology without having to face the complexity inherent in it, or having to devote resources to acquire the knowledge needed to develop applications based on this technology," said the company. Telefonica Spain CEO Maria Jesus Almazor, saying the project will bring significant benefits to companies housed in Spain's science and technology parks.

There is no information on whether the partnership can be extended to other nations in which Telefonica operates, such as Brazil.

Read also: Microsoft and Telefonica partner for innovation focused on blockchain and AI