Home News Technology developed by a Brazilian startup allows you to earn Bitcoin by... 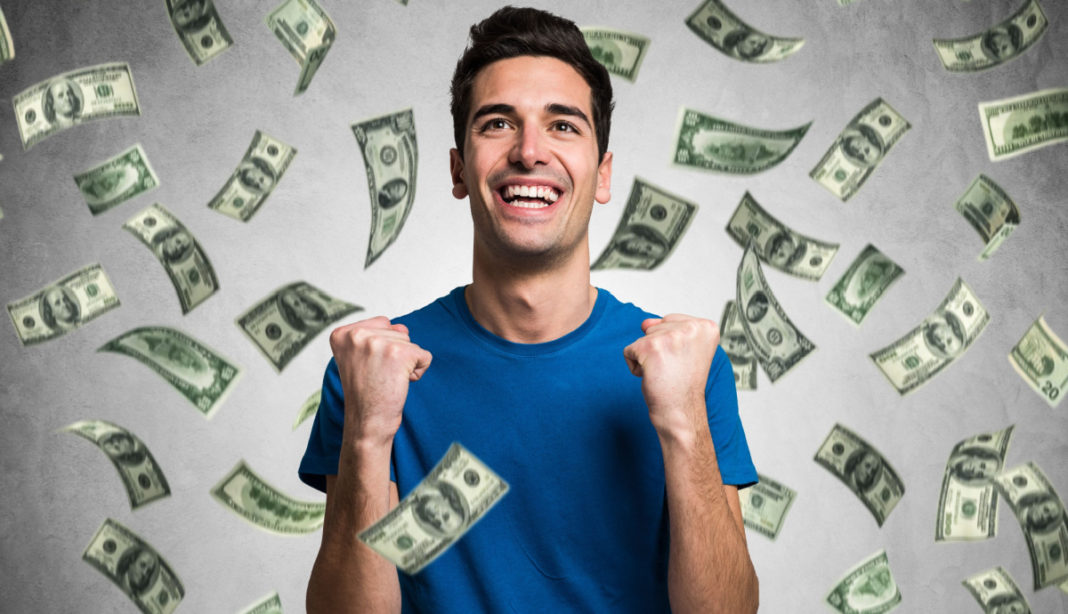 The Brave browser popularized the concept of paying premiums to its users, resulting in an increase in the number of people browsing through it. But now you can add similar functionality to multiple browsers – including Chrome and Brave itself – and still earn Bitcoins in the process.

Slice, an adtech startup, announced this week that it has integrated Bitcoin payments into its browser extension, allowing users to earn cryptocurrency just for watching ads while browsing the internet. The free Slice extension works on Google Chrome, Microsoft Edge, Mozilla Firefox and even Brave.

The new version of Slice uses technology from Bitcoin payments startup Zebedee – a company that has Brazilian André Neves among its founders – and uses Bitcoin’s Lightning Network for micropayments. As users browse the internet, they see extra advertisements added to pages. By watching these extra ads, users earn points called Slices, which can be redeemed for Bitcoin through a Zebedee account.

Also read: Brazilians who are dominating the cryptocurrency industry abroad

“Today, people who browse the web are right to be exacting about the value they will receive in exchange for their attention, and to claim that value in the form of cash, paid to them instantly,” says COO and co-founder of Slice, Darina Oumanski, in a statement.

Brave users will be able to win both Bitcoin prizes (via Slices) and Brave’s own Token, the Basic Attention Token (BAT), according to confirmation from a Zebedee representative to decrypt. This will allow you a double payoff for watching more ads as you browse the web.

Zebedee had previously focused its technology on games, and last year it launched modified servers for the first-person shooter “Counter-Strike”: Global Offensive” (CS:GO), which allows players to bet and win small amounts. of Bitcoin measured in satoshis, or “sats”. Each Bitcoin (BTC) is made up of 100 million satoshis.

The company recently partnered with game developer Viker to expand the BTC earning model to more family-friendly games like Solitaire and Sudoku, as well as a global game called “Missing Letters,” with all offering free satoshis to players.

In July, Zebedee raised a $35 million Serie B investment that included a stake in Square Enix, the famed game maker behind the grandiose “Final Fantasy” and “Kingdom Hearts.”

Recently, Square Enix has made a number of other investments in NFT and Web3 technologies, shifting its focus slightly to new gaming technologies.

*Translated with permission from decrypt.co.

Largest Exchange in Latin America, at MB you trade tokens, DeFi, digital fixed income, NFTs and, of course, cryptocurrencies. And all from the most secure trading panel on the market. Open your free account!