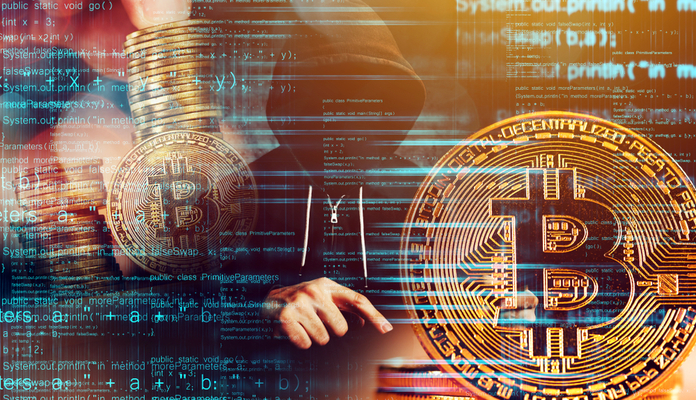 A task force made up of 65 public and private sector organizations in the United States, has been studying ways to combat the spread of ransomware attacks for more than three months.

Last week, the group published an 80-page report that, among other recommendations, calls for a tightening of U.S. cryptocurrency enforcement.

Digital assets are on the radar of these organizations because it is the main form of payment used by criminals who practice ransomware.

In this type of attack, a system is taken hostage by a hacker who only releases access again if a payment, usually in bitcoin, is made.

The study by experts from organizations ranging from FBI and Europol, to Microsoft and Amazon, presents 48 recommendations. They are divided into five crucial points of action, one of which is focused on crypto assets.

As previously anticipated by Reuters, the document calls for more aggressive supervision by cryptocurrency brokers operating in the country.

Despite recognizing that there are already regulations in the sector, the task force considers that the Treasury Department should compel the laws to combat money laundering and terrorism to be adopted by all market participants.

Among the companies that already follow the rules, the task force asks that the inspection be increased. "As it is a relatively new sector, these cryptocurrency businesses exist on a spectrum of legitimacy, regulation and compliance, and deal with varying amounts of transactions with illicit funds."

According to the task force, exchanges located in jurisdictions with less stringent laws are preferred by criminals who practice ransomware, as they facilitate the withdrawal of illegal funds.

The report even cites the Binance and Huobi brokerages among those that “have much less strict KYC rules, especially when dealing with OTC traders”.

Another recommendation from the task force also calls on the government to encourage voluntary sharing of information between companies in the crypto industry and law enforcement officials.

The central objective of the organizations that developed the study is to encourage the White House to form a commission to combat ransomware attacks. When created, this group should put into practice the recommendations published in the report.

According to The Washington Post, the White House's Homeland Security Committee will hold a public hearing next week to hear from organizations and plan future actions.