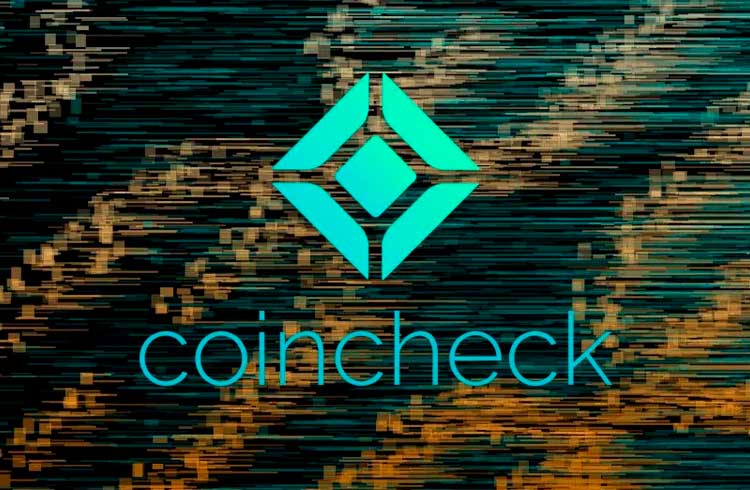 One of the biggest attacks on exchanges in the history of cryptocurrencies has gained a new chapter.

Japanese police have announced that they have arrested and will investigate 30 people accused of being involved in the hack of the Japanese exchange Coincheck.

The case occurred in January 2018 when the platform was considered the largest in Japan. At the time, hackers managed to drain 500 million XEM tokens, totaling a loss of approximately $ 533 million (about R $ 1.7 billion) at the time. .

The breach also resulted in a massive loss of market value for XEM, plummeting from about $ 10 billion to around $ 1.5 billion.

In the face of the attack, as CriptoFácil reported at the time, the company promised to reimburse the injured users. And the reimbursement program was completed on February 10, 2018, starting shortly thereafter.

There was a huge joint effort in trying to track down stolen tokens and stop the sale. However, this did not work and, in March, all tokens were exchanged.

Thus, the exchange ended up punished by the Japanese Financial Services Agency (FSA).

Now, after three years of the attack, it is possible that the police have identified the invaders.

According to a report published on Friday (22), the authorities arrested about 30 people for alleged involvement in illegal transactions stemming from Coincheck's stolen digital coins.

The individuals were arrested and their cases were referred to the Public Ministry, according to a source familiar with the situation.

As the source explained, the investigators tracked accounts on exchanges where the hacked NEM was converted, and that led to the identification of 30 people.

Also read: Ripple will give free cryptocurrency to those who have XRP