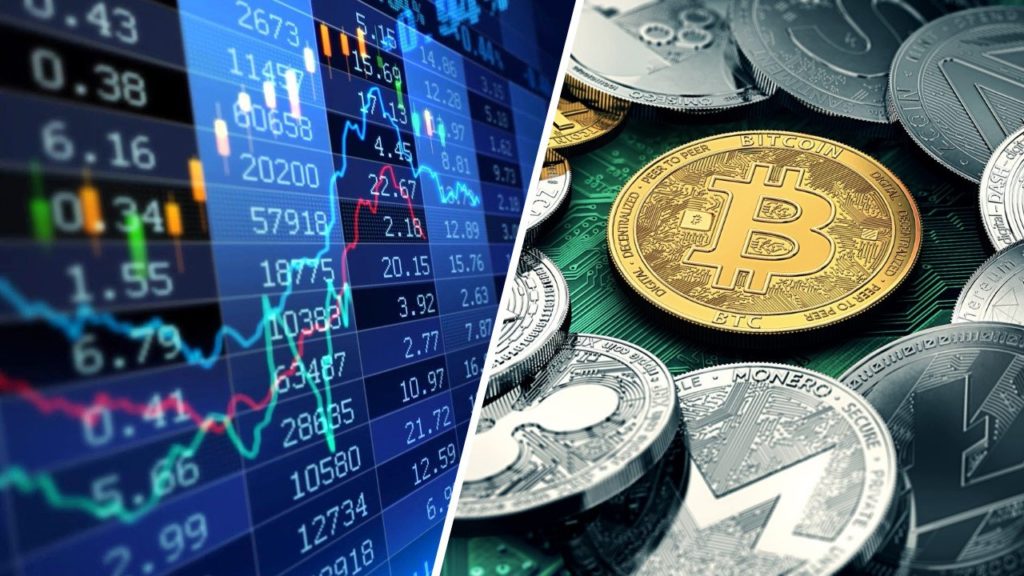 The American billionaire and owner of the NBA team, Dallas Mavericks, wants to challenge Peter Mallouk, the founder of Creative Planning, a financial management group by launching a bet on the performance of Bitcoin or Ethereum against the flagship index of the US stock market, namely the S&P 500.

Indeed, Mark Cuban believes that BTC or ETH would perform much better than the S&P 500 Index for the next 10 years. The billionaire is said to be a huge fan of cryptocurrencies. He continues to praise Dogecoin just like Elon Musk on Twitter. In addition, his basketball team accepts payments in digital currency.

Without wishing to anticipate any idea on the bet, here is the performance of Bitcoin compared to S&P in 2019:

For Mallouk, only one “dumb”Would choose cryptos over stocks.

The crypto versus equities debate is customary lately, especially as digital currencies are becoming more and more famous for their performance on the stock market. As for the Creative Planning fund manager, he thinks those who follow Cuban's messages about the need to invest in cryptocurrency are not smart people.

However, according to financial market analyst Charlie Billelo from 2011-2021, BTC would have recorded an annualized growth of 230% far ahead of the Nasdaq-100 which comes next with a performance of 20% among the lowest assets. more profitable from the financial market. For more details, see the photo below:

Faced with Malouk's words, Mark Cuban decided to challenge him. He said on Twitter:

Determined to defend his point of view, the boss of Creative Planning accepts the bet.

I am about to put our money behind the debate. Mark Cuban you can choose the amount and the proceeds go to the charity of the winner's choice. I'll take the SP500. You can choose and trade any stocks at any time.