Home News Stock exchanges restrict their activities and show another advantage of the crypto... 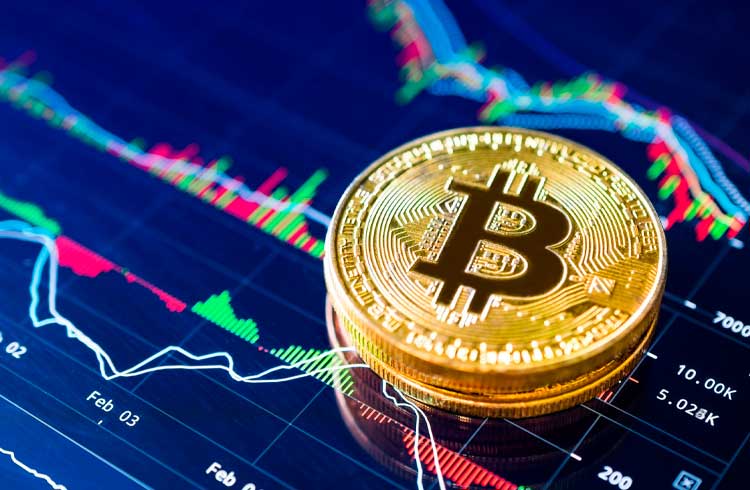 The expansion of the coronavirus pandemic had a strong impact on the financial market, causing a real drop in the stock markets. As a result, at least two countries have announced measures to restrict trade in these markets.

Spain's financial market regulatory authority, the National Securities Market Commission (CNMV, in its acronym in Spanish), has stopped short selling in an effort to protect local stocks from the recession caused by the pandemic.

According to Bloomberg, the ban began on Tuesday, March 17, and will last for a month, with possible extension for additional periods of a maximum of three months. In an email to Bloomberg, CNMV explained the reasons that led it to take such action.

“Due to the extreme volatility of the European securities markets, including those in Spain, their performance in the context of the situation emerged as a result of the COVID-19 virus and the risk of disorderly trading in the following weeks. Another factor considered was the consequences of the announcement of a state of emergency. ”

In the Philippines, on the other hand, the government took an even more drastic step: to shut down the stock exchange activities completely. The exchange closed on Tuesday, March 17, for an indefinite period, and currency and bond trading were suspended. The Philippines was the first country to determine a complete market standstill, which, according to the authorities, aims to mitigate the risks to operator security.

The Philippine exchange said business was suspended until further notice "to ensure the safety of employees and operators" amid broader national isolation. The agency cited health concerns as a reason for the closure.

The coronavirus hit the world economy hard, putting pressure on the Central Bank of the United States (Fed) to cut interest rates to 0% in an attempt to stimulate the economy. The New York State financial regulatory authority, in turn, demanded that all regulated companies involved in crypto-related activities send detailed "preparedness plans" to address the pandemic, as reported by CriptoFácil.

Here in Brazil, the impacts of the pandemic caused the Ibovespa index to suffer losses of 35% in the last two weeks. A B3 he stated that he has already activated his contingency plan, dividing groups to work remotely, from different places. "We are guaranteeing the safety of employees and the continuity of our business". However, there are no plans to close the exchange's activities.

The mere possibility of impeding trading on the stock exchange reinforces the main argument of many Bitcoin enthusiasts: state money is not truly yours. Governments can, at their own discretion, determine the blocking of negotiations in times of panic – via closing of exchanges or circuit breakers – printing money to save banks and companies and, ultimately, confiscating the population's money or preventing it from withdraw through the imposition of bank holidays.

Meanwhile, companies in the crypto market (exchanges, futures and derivatives markets) continue to operate in a truly free market: without circuit breakers and without blocking trades, active 24 hours a day, 7 days a week. Like the Bitcoin network itself, it has been active for over 10 years and has never been interrupted for even a minute.