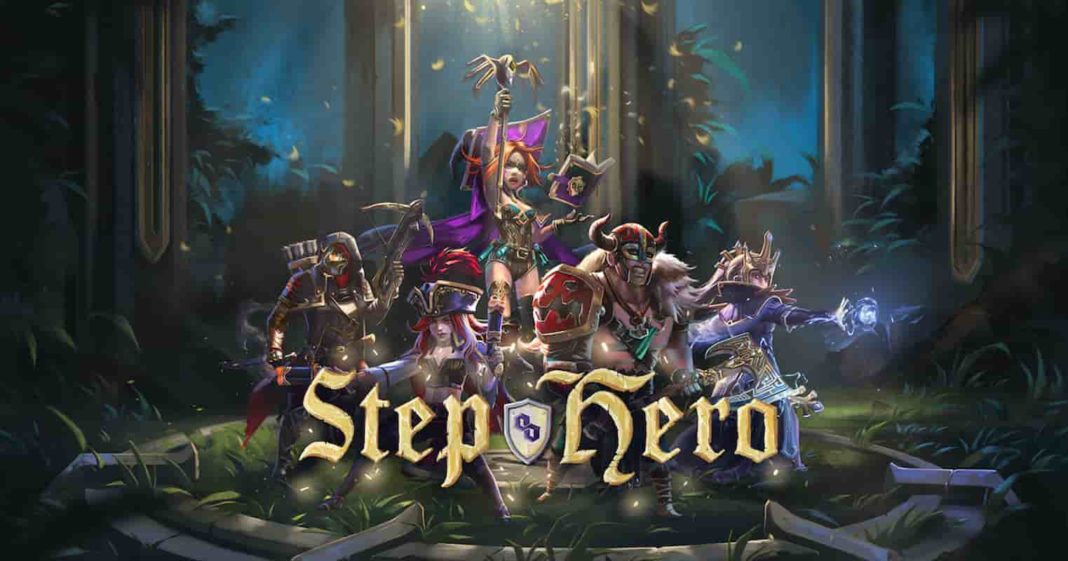 Step Hero is a play-to-earn role-playing game based on NFTs on the Binance Smart Chain and Polygon network. The test version is being released this Wednesday (13) with an airdrop that promises to award 100 people with non-fungible tokens (NFTs) of the game.

The airdrop, launched in partnership with CoinMarketCap, already has 468,417 participants at the time of writing this article. To have a chance to win an NFT of the new crypto-game, just create a Coinmarketcap account and follow the drawing steps.

The steps basically consist of adding the HERO and STEP tokens to your Coinmarketcap ‘watchlist’, that is, marking them with the star at the top of the page, as well as following Step Hero on all social networks.

According to youtuber PatoinTV, there is still no way to know how much players will profit on average with the game because it hasn’t been released yet, but it should happen this Wednesday at least the alpha version.

What is Step Hero and how it works

Step Hero is another card game that surfs the new wave of blockchain games, all items and characters in the game are represented by unique tokens (NFTs) that can be traded on an open market.

The ecosystem is comprised of a fantasy-themed RPG, a cross-chain NFT marketplace (BSC and Polygon), collectibles, and the STEP and HERO tokens.

The story behind the RPG is based on a battle between Lucifer’s shadow army and the heroes led by the archangel Gabriel. Players control heroes and participate in missions to defeat their enemies and earn money in STEP tokens.

In addition to earning STEP tokens by performing missions, players can also opt for HERO staking to earn points or even provide liquidity to pools like HERO-BNB LP at the decentralized brokerage PancakeSwap.

According to the roadmap on the official website, the crypto-game will also feature a PvP (player versus player) arena battle mode. In this mode, users will be able to earn even more money by winning open tournaments.

Who is behind Step Hero?

According to the information disclosed, the developer team has 20 members with experience in different areas. “We are game lovers with a desire to recreate legendary characters from their childhood games in real life,” said a representative of the team.

Our team’s ambition is to make Step Hero the best NFT game on the market, they said.

The founding team consists of the following people:

Where to buy STEP and HERO?

The two game tokens are only available on decentralized platforms like PancakeSwap and Dodo, but it’s worth noting that the only considerable volume is found on PancakeSwap.

Although crypto-games are on the rise recently, new tokens can be extremely volatile and result in losses for investors. Do not treat this article as an investment recommendation.