Home News States are in turn interested in Bitcoin 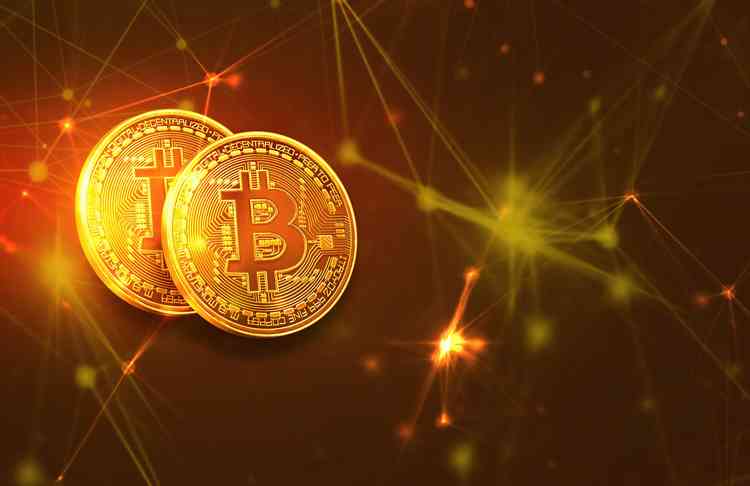 Central banks are on a crusade against Bitcoin. Their criticisms would not be shared, however, by the managers of sovereign wealth funds. Many would consider investing in BTC.

Agustín Carstens, the director of the Bank for International Settlements (BIS), has been tackling cryptocurrencies and Bitcoin in particular. Among central bank staffs, this discourse is widely shared.

On the other hand, on the side of sovereign funds, the feeling would be quite different. It is in any case what the boss brings a leading digital asset manager: New York Digital Investment Group (NYDIG).

Robert Gutmann reports that the company is in discussions with sovereign wealth funds with a view to investing in Bitcoin. Such an adoption would sign a major step in the democratization of BTC among institutions.

However, this would not be a first step for such actors. Singapore's sovereign wealth fund, Temasek, is said to already be among Bitcoin investors. According to Raoul Pal of Real Vision, Temasek acquired BTC directly from minors.

Remember that this sovereign wealth fund weighs nearly $ 306 billion in assets. It is not specified how much the latter would have actually allocated to Bitcoin. Nor is it sure that politicians in the major powers view these allocations favorably.

Calls for regulation are increasing. And this while the value of Bitcoin is showing record prices and a growing number of institutions and financial players are interested in cryptoassets, to the detriment of fiat currencies.

Reasonable to reassess its portfolios

But for Robert Gutmann, this trend is not about to end. On the contrary, he assures, investors are currently reassessing their portfolios.

However, the high volatility of Bitcoin could constitute a significant obstacle. At least that is the argument of its main critics. But these sharp drops in assets also present opportunities to acquire bitcoin at lower prices.

The average annual variation of Bitcoin is 69%. In comparison, they are 27% for silver, 13% for gold and around 20% for stocks. But since the launch of BTC, this volatility has reduced. It was on average 400% years ago.