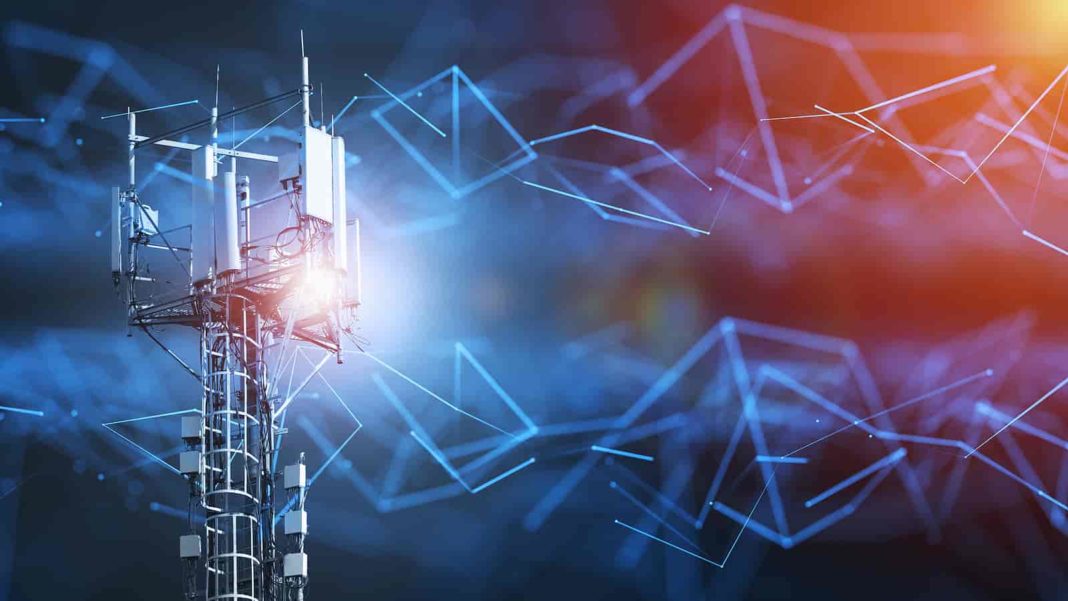 The race to build a secure, decentralized, cryptographic-based internet appears to be receiving a new major competitor.

the founder Suruchi Gupta, who leads the GIANT (Global Internet Access Network Token) said its new startup is working to essentially tokenize broadband, turning cell phones into a digital asset and phone numbers into wallets that can pay to use networks anywhere.

“We make it very easy for anyone anywhere in the world to also have access to the Internet in a very continuous, consistent and secure way, without being tied to a single provider,” she said in an interview.

“The main telecommunications companies are showing interest in joining,” he says.

Suruchi Gupta is also the founder of Wifi Coin, a prepaid Wi-Fi on-flight app that has grown its base to 120,000 users. Wificoin is now planning to integrate with terrestrial hotspots in an effort to expand further.

According to her LinkedIn curriculum, the founder of both projects has more than three years of experience in blockchain, as well as participation in other startups, incubators and experience as a software engineer.

Wifi-Coin is an ERC-20 token – from the Ethereum network, but according to its whitepaper it intends to be the native token of its own network in the future.

This network could be the GIANT, although it makes no mention of the protocol.

In the WIFI whitepaper we did not find information about the token’s maximum bid and therefore it is not yet possible to calculate its market capitalization or know details about distribution, inflation, etc.

The currency trades for $0.30 at the time of this writing and can be found on exchanges such as VCC Exchange, DigiFinex and STEX.

It is a high risk, highly speculative asset and investors are advised to be cautious.

GIANT’s plan is no less ambitious than any other connectivity startup within the blockchain.

Helium is trying to initialize a wi-fi network with the help of individuals willing to host mining hotspots.

Nodle – token based on Stellar, wants its decentralized IoT (Internet of Things) to jump between smartphones’ bluetooth connections.

But by focusing on doing business with telecom giants rather than user-owned infrastructure, GIANT is perhaps betting that the fastest way to mass networking adoption is to work with the already established big players in the industry.

Some operators have already signed a contract, said Gupta, but she declined to identify who they are.