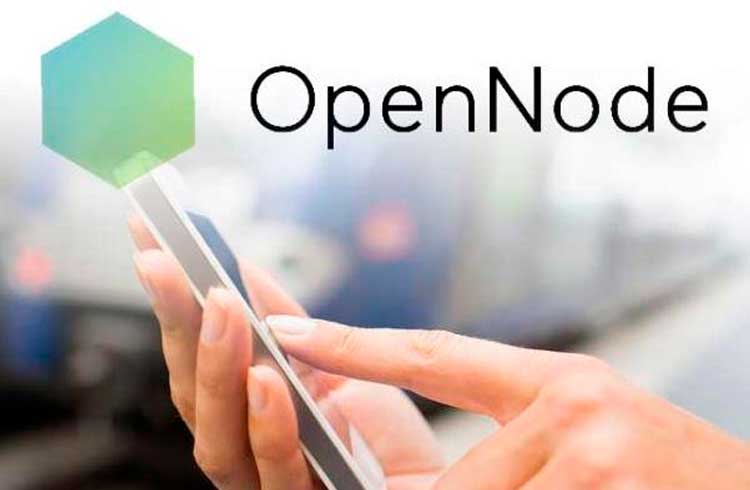 The startup OpenNode will ensure that payments in fiat currencies, such as real, dollar and euro, can be converted into Bitcoin for merchants who wish to own the cryptocurrency. The process will be based on Apple's payment solution, Apple Pay.

According to the statement, published by OpenNode on Wednesday, February 19, the client's fiduciary payment will go through OpenNode's partner, Wyre. The process works as follows: when making a purchase, the user clicks on the 'pay with Apple Pay' button. The Wyre platform creates a Bitcoin purchase order and instantly sends the purchased Bitcoin to OpenNode which finances the checkout and completes the order by depositing the assets directly into the merchant's BTC wallet.

It is worth mentioning that buyers can decide whether or not the merchant will receive payment in Bitcoin before finalizing the purchase.

“With OpenNode, merchants have the power to accept Bitcoin or dollars through integration with an Apple payment / debit card and choose to keep Bitcoin in full, in part, or not. We are building technology for a new class of traders and companies that want exposure to Bitcoin, while simultaneously removing obstacles for consumers to pay them in Bitcoin, ”says the statement.

The platform is still in the beta phase, but merchants can already register before the launch scheduled for the next few months.