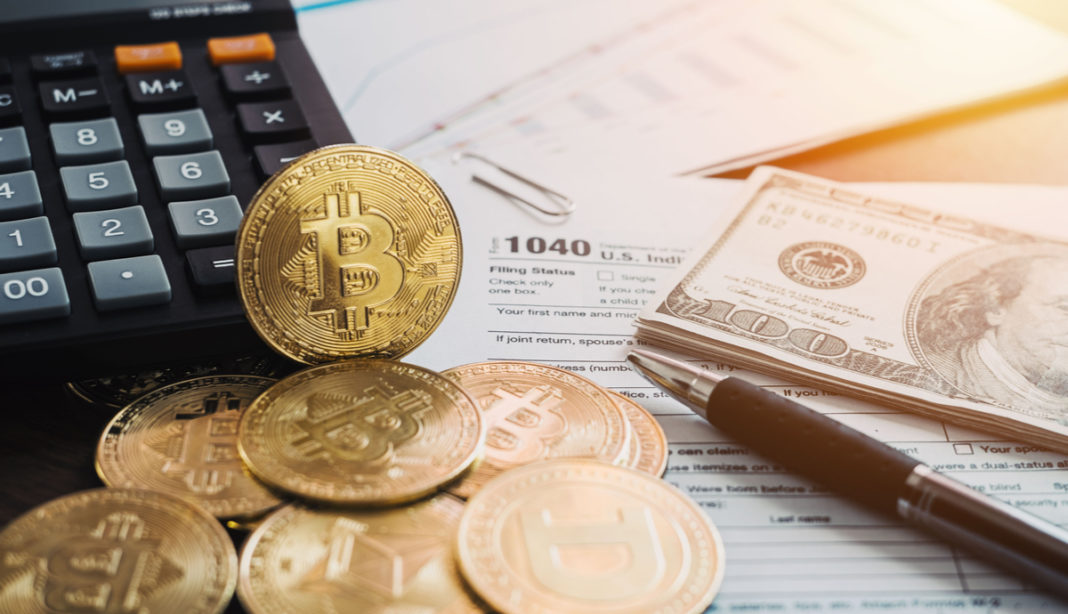 This Thursday (28), the startup Bitrefill, best known for its platform that allows users to spend cryptocurrencies on gift cards and mobile top-ups, announced that your Bill Pay service is now available in the US.

Bill Pay allows people to pay their bills and other services using some of the most popular cryptocurrencies in the world: bitcoin (BTC), ether (ETH), litecoin (LTC), dogecoin (DOGE), dash (DASH) and tether (USDT).

“They say there are only two certainties in life: death and taxes,” said Sergej Kotliar, CEO of Bitrefill. “Now, you can pay both your taxes and your funeral costs using cryptocurrencies.”

The Bill Pay service was first launched in El Salvador after the Latin American country made bitcoin a currency in September 2021. According to Bitrefill, the service has been growing at a rate of between 100% to 200% per month since then.

On its US launch, Bitrefill partnered with Arcus Financial, a regulated payments platform in New York that offers deposit and withdrawal services to receiving sources, retailers and financial institutions in the US and Mexico, explained Kotliar to decrypt.

In November, the New York company was acquired by MasterCard, allowing the payments giant to advance in the Latin American market.

“With Bitrefill’s Bill Pay, everyone in the US will soon have the same opportunity as El Salvador to live off crypto and abandon their bank,” added the Bitrefill CEO.

The new service will also be available on the Bitrefill app for iOS and Android. However, there is a first-come, first-served waitlist due to scalability constraints.