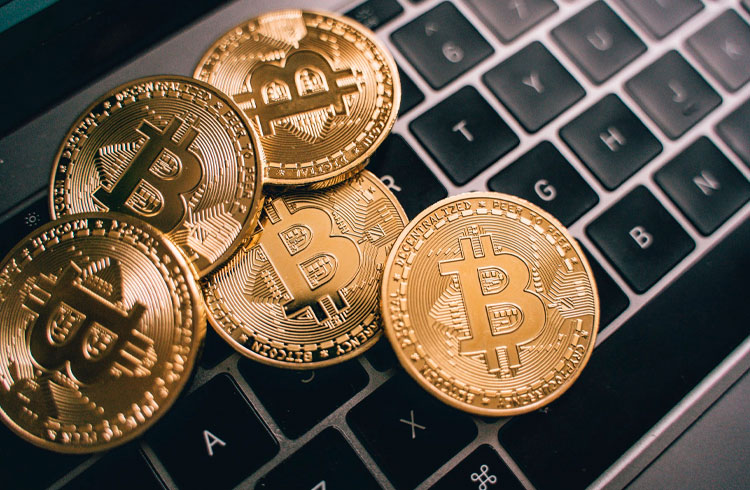 Square released its quarterly results on Tuesday (23). The data were released in the late afternoon, after the end of the United States trading session.

Among the data that draw attention, two are noteworthy. The first was the company's strong profitability. The second was a new Bitcoin purchase, the second made by Square.

As a result, the company's gross profit reached US $ 804 million in 2020. The increase was 52% over the previous period and exceeded market expectations, which estimated US $ 801 million.

In total, Square traded $ 1.76 billion Bitcoins during the fourth quarter of 2020. In the annual period, the value reached $ 4.57 billion.

“Throughout 2020, we saw significant growth in Bitcoin revenue year after year. While bitcoin revenue was $ 4.57 billion in 2020, an increase of approximately 9x year on year, gross profit on Bitcoin was only $ 97 million, or approximately 2% of revenue, ”said the company.

The company also grew in number of users. The Cash App ended the year 2020 with 36 million users, an increase of 20% over June.

However, the impact news in Square's report was a new purchase of Bitcoin. The company claimed to have purchased 3,318 Bitcoins to bolster its cash.

In total, the purchase amounted to US $ 170 million. The value is equivalent to approximately R $ 900 million at the current price.

This purchase was more than three times the first purchase made by Square. In October 2020, the company acquired $ 50 million in Bitcoin, about R $ 280 million at the current price.

With the new purchase, Square revealed that the amount of money invested in Bitcoin now corresponds to 5% of its total cash reserves.

Read also: Even with a drop, trader remains optimistic about 3 cryptocurrencies

Read also: February and March tend to be bad for Bitcoin, reveals analysis