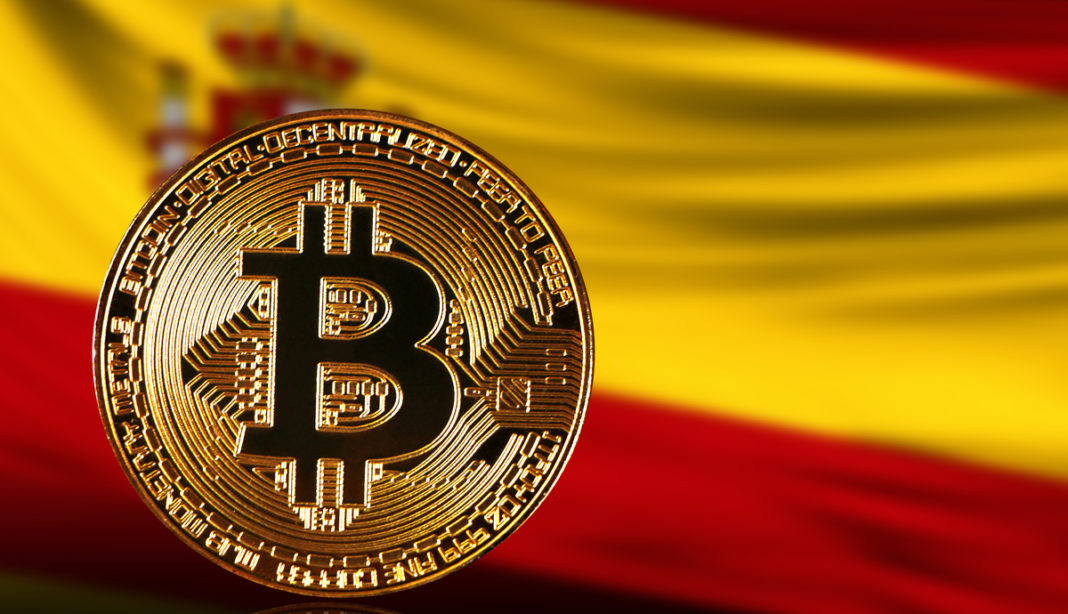 The Spanish Securities and Exchange Commission (CNMV) will now oversee the promotion of digital influencers in cryptocurrency-related campaigns on social media. The information was released by the Financial Times (FT) on Monday (17).

According to the media outlet, the agency now has the power to regulate ads in the cryptocurrency market as well as restrict them.

The new restriction takes effect in 30 days when influencers and their sponsors will be required to notify the competent authorities in advance about the ads and companies that will be broadcast on social networks.

In addition, influencers will have to warn about the risks that may arise from adopting the advertised products. Failure to comply with the new rules, the site said, will result in fines.

Influencers use ‘back door’

Rodrigo Buenaventura, head of CNMV, said influencers found a loophole, what he called entering through the ‘back door’, to avoid regulation that moderates traditional media outlets, the site said.

One of the triggers for the regulator’s new rules, the publication adds, was the promotion of Binance on Twitter by Spanish football player Andrés Iniesta, who currently plays for Japan’s Vissel Kobe.

At the time, last November, the player told his 25 million followers that he was getting started in cryptocurrencies; in the post, image and hashtag of the brokerage highlighted the promotion.

When promoting the brokerage, Iniesta was pulled online by the CNMV.

“Hello Iniesta. Crypto assets, being unregulated products, present some relevant risks. It is recommended that you read the CNMV statement of February 9, 2021. And educate yourself thoroughly before investing in them or recommending others to do so.” commented the regulatory agency in the athlete’s post.

The CNMV statement, made in conjunction with the Bank of Spain (BDE), the country’s central bank, warns about the risks of investing in cryptocurrencies.

Spain made alert and siege

In August of last year, the CNMV published an alert about 12 unregulated companies in the country that provided cryptocurrency investment services. In the crosshairs were Huobi and Bybit, exchanges whose platforms had products such as bitcoin derivatives.

The warning, however, did not necessarily mean that the companies received a stop order, but reinforced the regulator’s guidance for unregulated businesses.

About two months later, the BDE — a financial entity of the Eurosystem that acts as the country’s central bank — made available an electronic form for the registration of individuals and companies wishing to initiate or formalize operations with cryptocurrencies.

Last November, the BDE issued a new demand to Spanish banks regarding the cryptocurrency market. This time, the financial institutions were taken by surprise when they received a letter requesting each one’s plans for the new branch for the next three years.