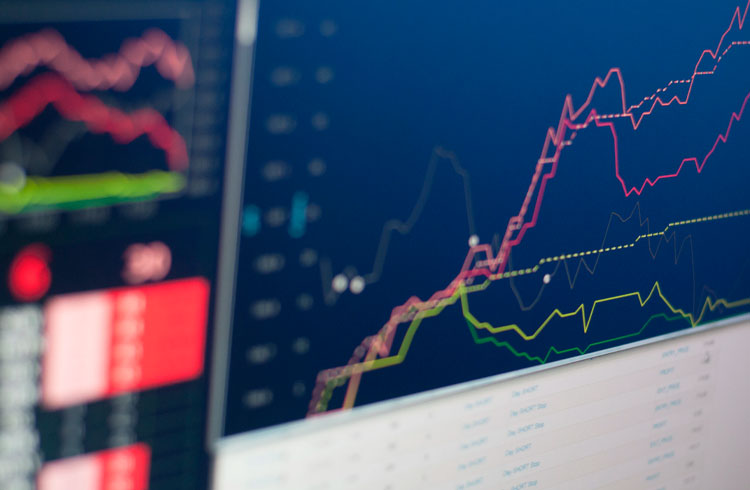 S&P Dow Jones Indices (S&P DJI), one of the largest index providers in the world, announced on Tuesday (4) the launch of three indexes for cryptocurrencies. Bitcoin and Ethereum, the largest digital currencies in market value, were contemplated.

Finally, the “S&P Crypto currency MegaCap Index”, will measure the performance of both cryptocurrencies. That is, it will serve as a more general parameter.

According to a press release, the S&P Digital Market Indices series will also include, by the end of this year, additional cryptocurrencies and broader indices.

As stated in the statement, the indexes in question use price data from cryptocurrency software and data provider Lukka, based in New York.

From these data, the index will determine the universe of eligibility and the prices of individual constituents.

“The cryptocurrency asset market continues to grow. And with that, investor demand for benchmarking and index-based solutions based on crypto and blockchain is more essential than ever, ”said the statement.

Also according to the statement, the indices will facilitate the process of accessing and evaluating cryptocurrencies by investors.

At the same time, the initiative aims to mitigate common risks associated with this traditionally speculative market.

The company first announced the plan in December last year. At the time, they said they intended to cover more than 550 of the most traded currencies.

In addition, they stressed that their customers could create personalized indexes and other benchmarking tools in cryptocurrencies.

According to the head of innovation at S&P Dow Jones Indices, Peter Roffman, crypto is no longer an exclusive market. Therefore, it is important that users have access to reliable and secure information:

“Investors now have access to reliable and transparent benchmarks. They are backed by institutional data on quality prices. We hope to further expand our new family of digital market indices and bring the much needed transparency to this exciting market, ”said Roffman.

Read also: Itaú registers billionaire profit in the first quarter even during pandemic