Home News South Korea asks Interpol to join the hunt for the creator of... 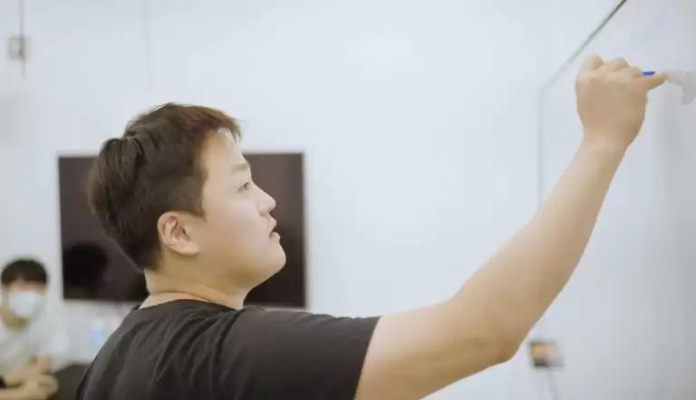 The search by South Korean authorities for the founder of cryptocurrencies LUNA and UST, Do Kwon, gained a new chapter this Monday (19). According to the Financial Times, South Korean prosecutors have asked Interpol to issue a “red notice” against the businessman, who is allegedly living in Singapore.

This international organization’s mechanism represents a maximum worldwide search notice against a fugitive, calling on local authorities to provisionally arrest a person with pending legal action as a means of ensuring law enforcement.

The Seoul Southern District Attorney’s Office revealed on Monday that it had asked the country’s Ministry of Foreign Affairs to cancel Kwon’s passport, claiming he was “obviously on the run.”

The order comes a week after South Korean authorities issued an arrest warrant against Do Kwon, citing an alleged violation of capital market rules. Along with him, five other businessmen, who also moved to Singapore, were also targeted by the arrest warrant.

In the view of the authorities, Do Kwon shows no intention of returning to his home country to be questioned in the investigations that investigate the responsibility of the businessman, as well as his company Terraform Labs, in the great collapse of the Earth ecosystem in May this year.

Also read: From $40 billion to zero: who is Do Kwon, the man who struck a global blow with the LUNA cryptocurrency

For that reason, the Prosecutor’s Office said it had initiated the procedure “of putting him on the Interpol red list of warnings and revoking his passport”.

“We are doing our best to track him down and arrest him. He is clearly on the run, as his company’s key financial officials also left for the same country during this period,” a prosecutor’s spokesperson said, referring to Do Kwon’s departure for Singapore.

The entrepreneur dissolved Terraform Labs’ South Korean unit in late April, weeks before the company’s cryptocurrencies collapsed, leaving thousands of investors around the world at a loss.

Do Kwon denies being on the run

This weekend, Do Kwon took to Twitter to contradict the South Korean Prosecutor’s Office, denying that he was running from the police.

“I’m not ‘running away’ or anything like that — for any government agency that has expressed an interest in communicating, we are in full cooperation and have nothing to hide. We are in the process of defending ourselves in various jurisdictions — we have maintained ourselves to an extremely high level of integrity and look forward to clarifying the truth in the coming months.” he wrote him on Saturday (17).

I am not “on the run” or anything similar – for any government agency that has shown interest to communicate, we are in full cooperation and we don’t have anything to hide

Despite this, the whereabouts of the businessman remain unknown. At first, he was believed to be in Singapore. But over the weekend, South Korean police said Kwon was not currently in the city-state, but would help South Korean authorities locate him.

Largest Exchange in Latin America, at MB you trade tokens, DeFi, digital fixed income, NFTs and, of course, cryptocurrencies. And all from the most secure trading panel on the market. Open your free account!