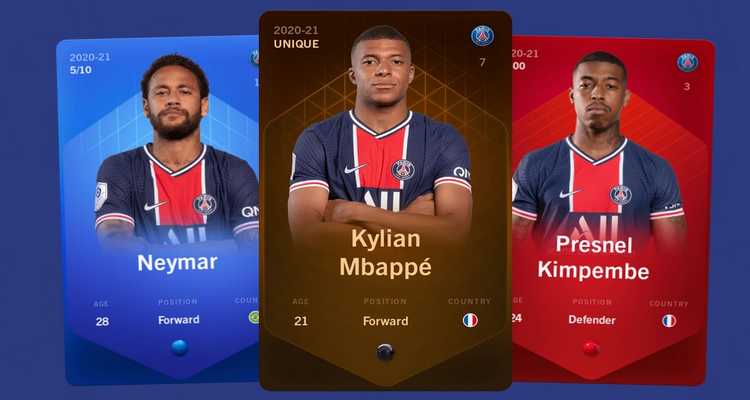 This is yet another fundraiser for Frenchman Sorare. Last July, several investors contributed $ 4 million to finance the development of the platform. This time it is a recognized investor in the sports world who takes a stake in the blockchain publisher.

Professional football player for the prestigious FC Barcelona team, Gerard Piqué is therefore investing $ 3.7 million in the specialist in non-fungible tokens (NFT). Piqué will also act as a strategic advisor.

The footballer insists on the need for the football world to innovate. “I think this is a great project because this is the next step. This is the present and the future, and the next generations will collect this kind of goods or digital cards, "Pique points out.

“Gérard will help us to make the best deals with the biggest sports organizations in the world,” says Sorare CEO Nicolas Julia to CoinDesk. The company's model is indeed based on the signing of license contracts with clubs.

In September, Sorare thus convinced the club of Paris Saint-Germain. This agreement allows him to offer digital cards (NFT) of stars of PSG, such as Neymar and Kylian Mbappe. A card of the French international was thus monetized for $ 65,000 on Ethereum, Sorare's blockchain.

An already profitable company, it has more than 100 partner clubs including Juventus, Atlético and Olympique Lyonnais. And if the model interests these companies, it is because NFTs offer them a new source of income.

Growth in turnover for NFTs

Digital cards are also "a way to export and introduce their brands and players into new markets," Sorare said in a statement. This financial support allows it in return to continue its development.

So since the start of the year, Sorare has raised 7 million euros or $ 8.5 million. Since the game’s launch in December 2019, the Frenchman has recorded sales of 7 million euros. Most importantly, growth is accelerating.

Sorare is positioned in both the fantasy football and collectible card markets. Their respective values ​​are $ 5.4 billion and $ 18.6 billion globally. In 2020, the platform won over 50,000 users. And she hopes to triple this figure "soon".