Home News Someone moved R $ 5.5 billion from a bitcoin wallet and it... 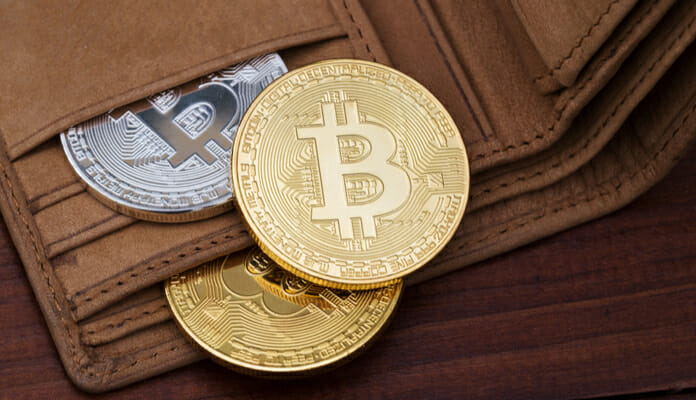 A Bitcoin wallet containing 69,370 Bitcoin (R $ 5.5 billion) had its funds moved on Tuesday (03) at 18:33. It is known that the wallet had been in the hands of hackers for at least two years. But it may still have been the owner himself who carried out the transaction.

The wallet, which contains address 1HQ3Go3ggs8pFnXuHVHRytPCq5fGG8Hbhx, is – or rather, was – the fourth wallet with the highest amount of bitcoins. The BTCs were transferred to the address bc1qa5wkgaew2dkv56kfvj49j0av5nml45x9ek9hz6 and remain there until now.

The funds predate the Bitcoin Cash hard fork, which means that the address owner was also entitled to 69,370 BCH (worth almost R $ 100 million); it was the 18th largest Bitcoin Cash wallet until those funds were also transferred today.

The curious case of this portfolio

This wallet in question was famous on the market. Hackers said they had been trying to access it for at least two years. According to a posting on Twitter As of September this year, a hacker had already warned that he was in possession of the wallet, but it still needed to be decrypted. According to him, other people also had access to the wallet.

It is as if they have found a treasure chest, but are unable to break the lock.

The whole problem starts with encryption. The ‘wallet.dat’ file may have been encrypted under two algorithms AES-256-CBC and SHA-512. Here the situation is complicated, since each algorithm would have its own language, roughly speaking. It is as if it were a language and the one who does not know the structure of that “language”, even with the message ahead, cannot “translate” what is written.

Leandro Trindade, aCCESS information security consultant, explained to the Bitcoin Portal at the time that “to decipher a cryptography, a dictionary attack must be carried out”. And, that is part of security when creating a cryptocurrency wallet.

“When someone creates a wallet, in addition to the seed (sequence of words for password recovery) there is also the creation of the password to access that wallet. It is this password that is missing. The private key is there only encrypted ”.

“Cryptography is a statistics game. It makes it difficult enough that the person has to spend about 100 years calculating, ”said Trindade.