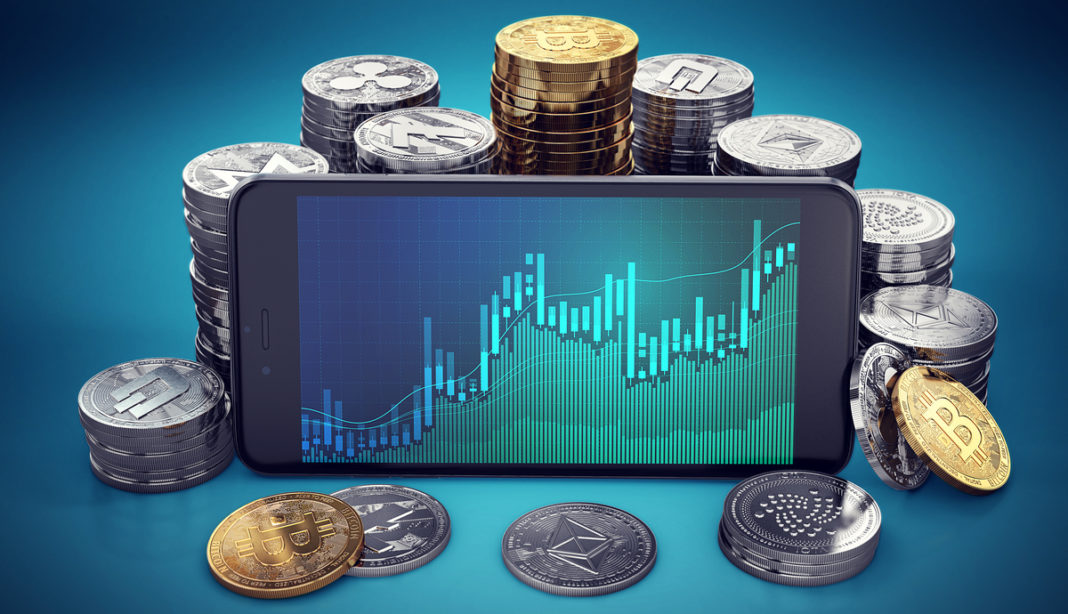 The cryptocurrency market recovered this Friday afternoon (19th) after the liquidation on Thursday (18th) as altcoins such as shiba inu (SHIB) and solana (SOL) were leading this recovery.

Markets have been hard hit after having already suffered through a difficult week. Bitcoin (BTC), the largest cryptocurrency in terms of market capitalization, hit its lowest price for the month.

The liquidation came after the cryptoactive hit a record high of $69,044 on November 10th.

The rest of the crypto market also fell (as usual) and lost $150 billion in five days.

However, this Friday (19), things are better. Bitcoin dropped further to $55,000 before rebounding to $58.1 thousand, according to data from the CoinGecko website.

Still, it’s only a 0.3% daily gain for bitcoin, although other cryptoactives are recovering much better. Altogether, the crypto market has risen by nearly 5%, and at the moment its capitalization is at $2.7 trillion.

SHIB is the 11th largest cryptocurrency by market capitalization and one of the most debated currencies for its impressive earnings: it operates on the Ethereum network and is based on an internet meme.

Despite having no use, it has a market capitalization of over $27 billion.

Solana (SOL), the fifth-largest cryptoactive that has utility, has risen nearly 10% in the last 24 hours and is priced at $216.

Cryptocurrency competes with ether (ETH) and is used in transaction payments on what has become the second largest network for Decentralized Finance (or DeFi) trading activities and non-fungible tokens (NFTs).

The term DeFi describes a group of products and services that allow users to trade, lend and borrow cryptoactives without intermediaries.

There are now more than $13 billion locked in Solana’s DeFi protocols, according to data from DeFi Llama. As a result, SOL has soared in value in the last year: it has risen 10,000% since November 2020.

Ether, the second-largest cryptocurrency, has risen 4.5% in the last 24 hours to trade at $4.2 thousand while Binance Coin (BNB), the native token of the world’s largest crypto broker, has risen 8.4% and is now trading at $581.

Markets may have suffered this week, in part, from the approval of a $1.2 trillion infrastructure project by US President Joe Biden this Monday.

The bill included new tax reporting requirements for certain crypto users who are now defined as “brokers” (a person or company that acts as an intermediary between an investor and a securities broker) under the new law.

The new definition broadly means that cryptocurrency miners, software developers and stakers may be subject to “impossible” requirements and an “uncomfortable oversight system,” according to crypto advocates and civil liberties groups.

However, crypto investors can rest assured that these new requirements will not go into effect until January 1, 2024. In addition, several members of Congress are working on amending or repealing the crypto declaration clauses in the law.