Home News Solana could become the Visa of the crypto world, praises Bank of... 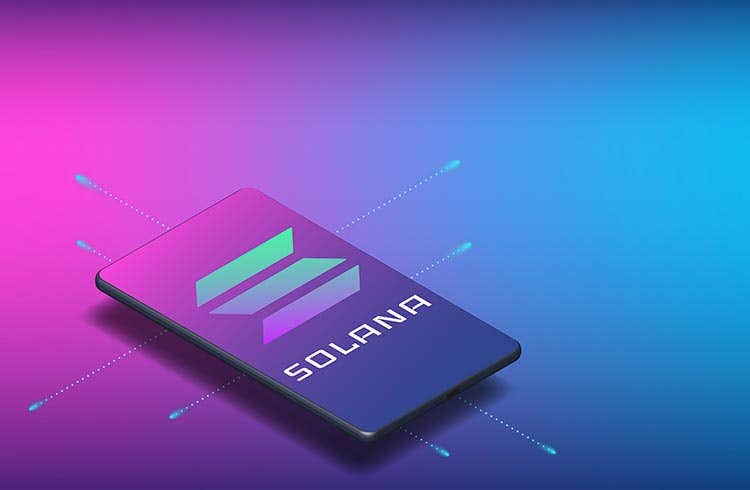 Bank of America (BofA) believes that the Solana blockchain can become the “Visa for the Digital Asset Ecosystem”.

That’s because, according to the entity, the platform focuses on scalability, low transaction fees and ease of use.

The claims were made by BofA analyst Alkesh Shah in a research note sent to clients on Tuesday (11).

According to a report by CoinDesk, said message was sent after BofA received Lily Liu, a member of the Solana Foundation.

Solana is praised by Bank of America analyst

Furthermore, the total amount blocked (TVL) on the Solana blockchain exceeds $9.93 billion, according to data from the DeFi Llama. Furthermore, another 5.7 million NFTs were minted on the SOL network, as Shah informed in the note to customers.

Solana’s price has also skyrocketed in recent times despite a pullback earlier this year. Since January 1, 2021, the price of SOL has jumped by more than 6,500%. The cryptocurrency is currently trading at $153.

The BofA analyst also said that Solana is mainly used by consumers, such as micropayments and in games.

“Solana prioritizes scalability. But a relatively less decentralized and secure blockchain has tradeoffs, illustrated by a number of network performance issues early on,” Shah pondered in the note.

In fact, as he has been following CriptoFácil, Solana has faced several episodes of DDoS attacks and performances. On the fourth day of this year, the network suffered his third such attack in less than a month.

On the other hand, analyst Shah pointed out the advantages and challenges of the Ethereum (ETH) network, Solana’s main “competitor”:

“Ethereum prioritizes decentralization and security, but at the expense of scalability, which has led to periods of network congestion and transaction fees that are occasionally greater than the value of the transaction being sent.”

Due to these ETH network challenges, BofA’s analysis believes that Solana and other blockchains can gain more market share from Ethereum over time. In addition, they can be differentiated by user adoption and developer interest.

Read also: More than 30% of small businesses in Brazil plan to accept cryptocurrencies in 2022, reveals Visa

Also Read: El Salvador Is Likely In The Red With Bitcoin, Says Bloomberg