Home News Solana Analysis: SOL shoots up and could hit US$340 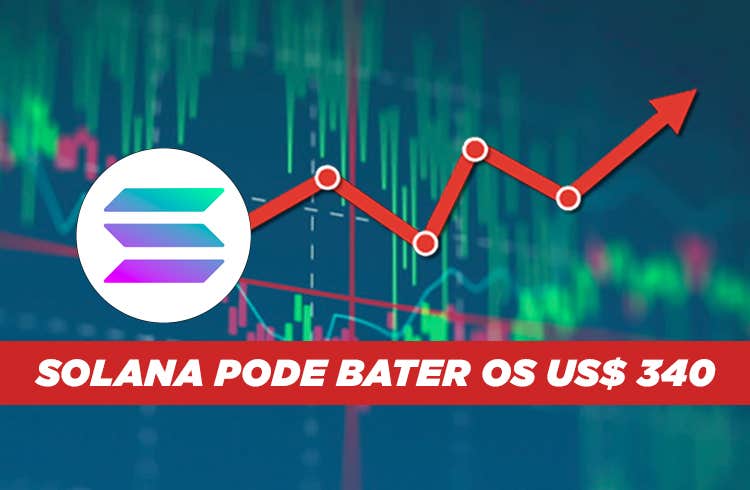 The Solana network’s SOL token has been climbing strongly even after the problems faced by its blockchain in September 2021, and has risen more than 70% since then.

What to expect from this cryptoactive from now on and how to position yourself in it to get another high is what we’ll see in today’s analysis.

Let’s start by looking at the weekly chart where we see a large bullish channel formed and tapering off. If we have a movement following this channel, the SOL token may still be worth US$500 dollars over the next few months.

If we analyze the current big uptrend, we see that SOL has reached all Fibonacci levels and is currently struggling to break yet another resistance, if broken we can see SOL reaching US$340 over the next few weeks.

As long as we don’t break the long-term trend that formed the channel on the weekly, we shouldn’t see relevant bearish movements in this asset and any strong correction that keeps the SOL above the bullish channel could be a buying opportunity in this asset thinking in the medium term.

Solana is now the fifth project in the rank of cryptocurrencies behind only Tether and Binance Coin which shows that SOL has the potential to be the top 3 as it is a much more decentralized asset than those above despite its recent problems.

If you are looking for a moment to enter this asset, it is important to pay attention to the 4-hour chart where the asset has been making a breakout movement of the LTB (downtrend line) and may make a pullback giving an opportunity to buy.