Home News Softbank injects $75 million into cryptocurrency company that will be listed on... 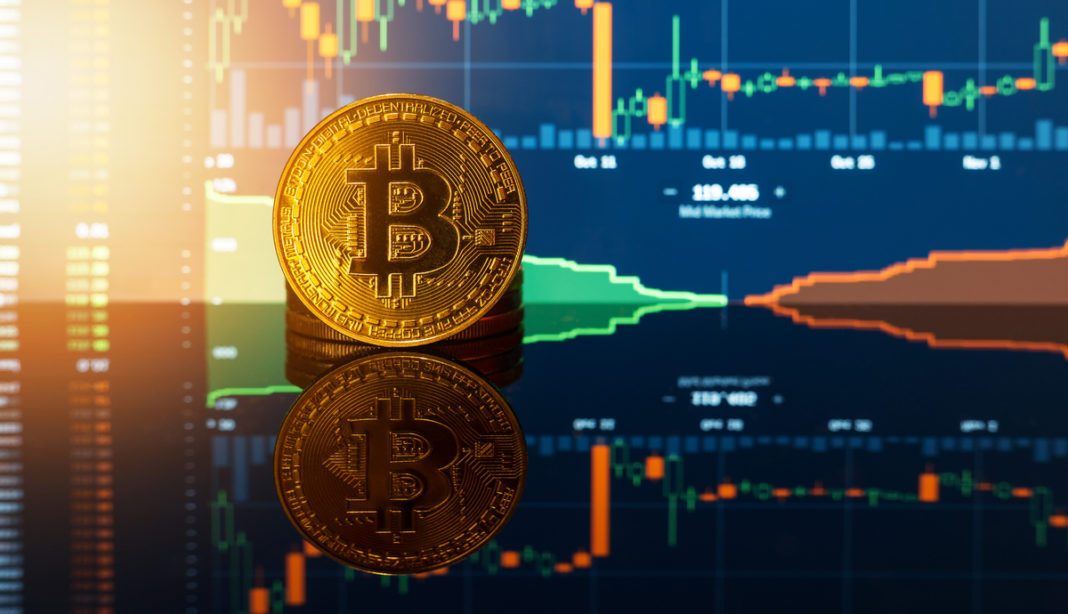 Bullish Global, a company focused on financial services for the cryptocurrency sector and recently created by Block.One, will receive a contribution of US$ 75 million from SB Northstar, the investment arm of SoftBank based in Tokyo, Japan. , which is headquartered in Gibraltar, plans to launch a regulated cryptocurrency exchange.

According to a document registered with the US Securities and Exchange Commission (SEC), in return, SoftBank will receive 7.5 million shares of Bullish, therefore at US$ 10 each, as the company is about to be listed on the Stock Exchange of New York (NYSE).

Since it was created by Softbank this year, Bullish has received an investment of US$300 million from global market visionaries such as billionaire investor Peter Thiel and investment companies such as Galaxy Digital.

The path to the stock exchange, according to Coindesk, should close at the end of this year, when the merger valued at US$ 9 billion with the New York company, Far Peak Acquisition, should be carried out.

Thomas Farley, former chairman of the New York Stock Exchange, will become CEO of Bullish. Block.one CEO Brendan Blumer will serve as chairman, the site said. Far Peak is a 'SPAC' team focused on bringing the public to leading financial companies and fintechs, as officially reported in an announcement last week.

SPAC mergers are a common way for cryptocurrency companies  to go public, as was the case with eToro, for example, Coindesk noted in commenting on the announcement.

In turn, Bullish's new investor, SB Northstar, has already been called the “Nasdaq Whale” after she made several million-dollar investments in shares of publicly traded technology companies, said Bloomberg on the matter.

The site said SoftBank's bets on cryptocurrency companies have now been much lower, underscoring the recent $200 million investment in Brazil's Bitcoin Market, which has since gone on to be worth more than $2 billion.