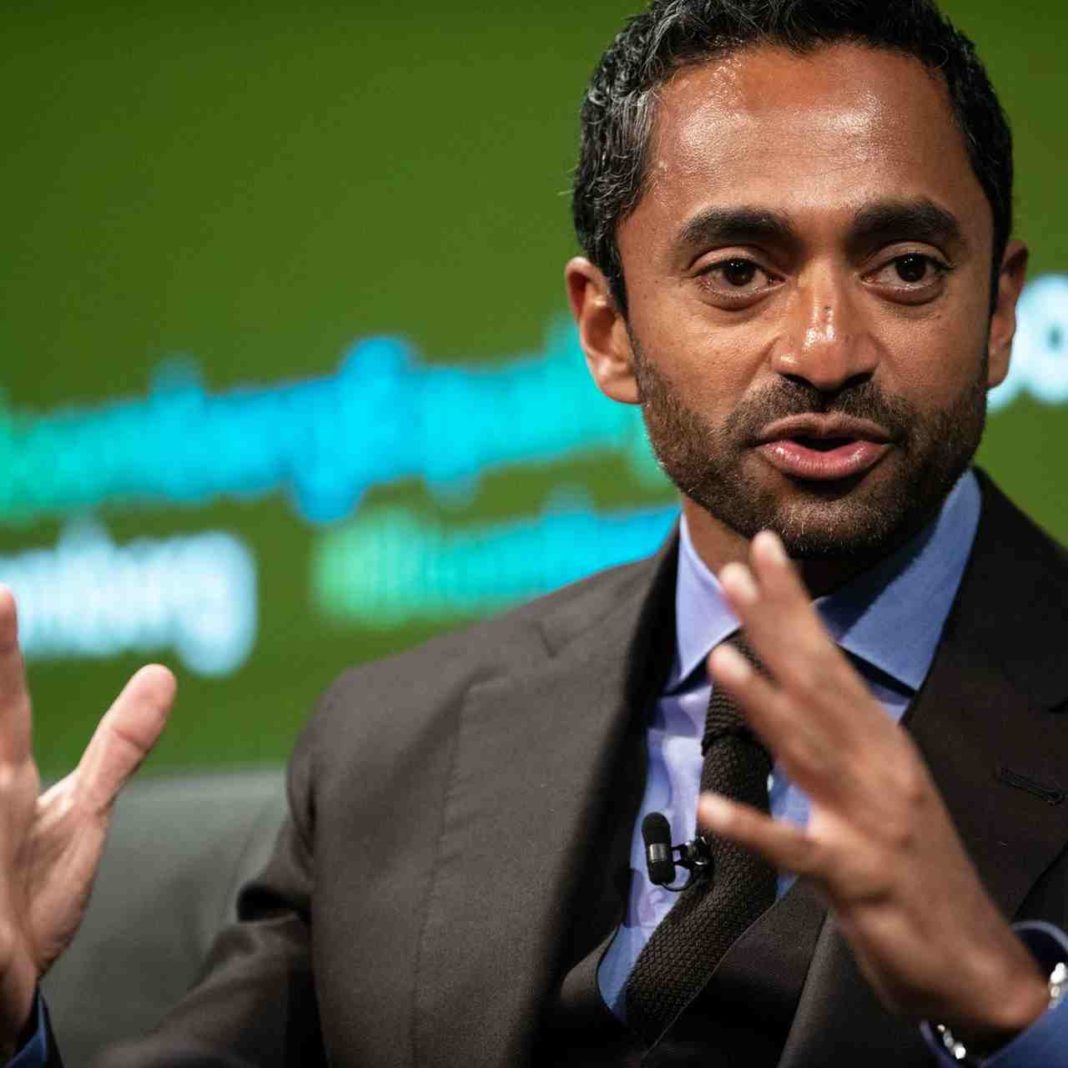 When discussing two popular investment terms on Twitter, Social Capital CEO Chamath Palihapitiya said his initial investment in Bitcoin is his best bet. The former senior Facebook executive also hinted that he has “evaluated” buying more bitcoins since his initial purchase, years ago.

The idea behind the average hit is simple – it divides the number of times a person has made a successful investment by the total number of investments. If the final number is greater than 50%, the batting average will be green.

However, this does not necessarily mean that the investor has made a profit because he can lose more with the losing investments than with the winners. According to Palihapitiya, getting a positive score is like “going to the dance with your mother. Everyone talks about it, but not kindly. "

This is where the hit percentage comes in. Not every baseball hitting earns the same number of points, and not every investment earns the same profit. It divides the average amount of money won with the winners by the average amount of money lost in the loss of investments. Palihapitiya called it “being the cool kid at school – you are a rare thing and everyone wants to know your secret”.

Virgin Galactic's president explained that if an investor focuses on the average hit, he can skip buying an asset when its price increases. Thus, he may lose higher returns as the asset's value rises.

Palihapitiya: Nothing compares to my Bitcoin bet

The founder and CEO of Social Capital added that, once the investor understands the fundamental differences between the two terms above, he may even be "all in", if necessary

Only when he is fully convinced of the potential of a particular asset, he can assess his share and let the “percentage of correct answers speak for itself”.

Interestingly, Palihapitiya described Bitcoin as his best bet and stated that he is buying more:

“I've made big bets before, but nothing compares to my bet on Bitcoin in 2012.”