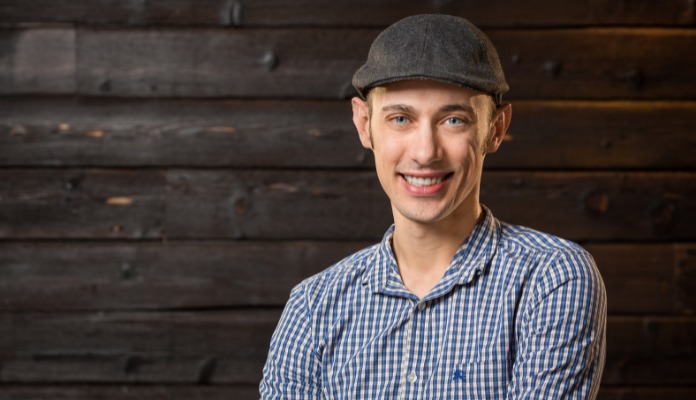 This Monday (31), Coinbase announced that Tobias Lütke, who leads e-commerce giant Shopify, will join its board of directors.

In a post, CEO Brian Armstrong praised Lütke’s previous support for cryptocurrencies and suggested that Ottawa, Canada-based Shopify could play a key and strategic role in the future of cryptocurrencies.

“Shopify is at the nexus of three important areas that crypto wants to revolutionize: finance and payments, web apps, and the internet itself,” said Armstrong.

The intersection between Shopify and Coinbase is not new. Shopify has already used Coinbase Commerce to offer cryptocurrency payment options to its millions of merchants, which include Pepsi and Tesla, who use its online shopping service.

Lütke’s choice for Coinbase’s committee raises the possibility that the company, which recently announced it would accept Mastercard for non-fungible token payments (or NFTs), may be contemplating new retail or purchasing initiatives.

“With your guidance, we hope to unlock the potential of crypto in increasing economic freedom in the same way that Shopify democratized online commerce,” Armstrong wrote.

However, a person close to Coinbase suggested that Lütke’s selection on the committee was largely because of his good relationship with Armstrong and because both CEOs have similar views about not involving politics in their companies’ operations.

A shared view on cryptocurrencies

Regarding Lütke, he said that Coinbase and Shopify share a similar view on the benefits of decentralization, a fundamental tenet of the crypto industry.

“The concepts of decentralized finance and entrepreneurship exemplify the promise of Web3 where opportunities exist for the many, not the few,” he said.

Lütke’s interest in crypto is also reflected in Shopify’s recent announcement that it would help clients such as the National Basketball Association’s (or NBA) Chicago Bulls offer NFT sales and the company’s decision to join the now-defunct project. of stablecoin from Facebook.

Lütke’s choice is expected to be confirmed by the Coinbase committee later this week.

If approved, he will become the eighth member of the committee, led by Armstrong and whose members include Fred Ehrsam, co-founder of Coinbase, and Marc Andreessen, a major venture capitalist.

In 2020, Coinbase added Cisco and DoorDash executives to its committee as the company wants to gain extensive governance experience ahead of its listing on the US stock exchange.

Coinbase, whose share price hit a record low recently, is expected to publish its financial results on February 25.