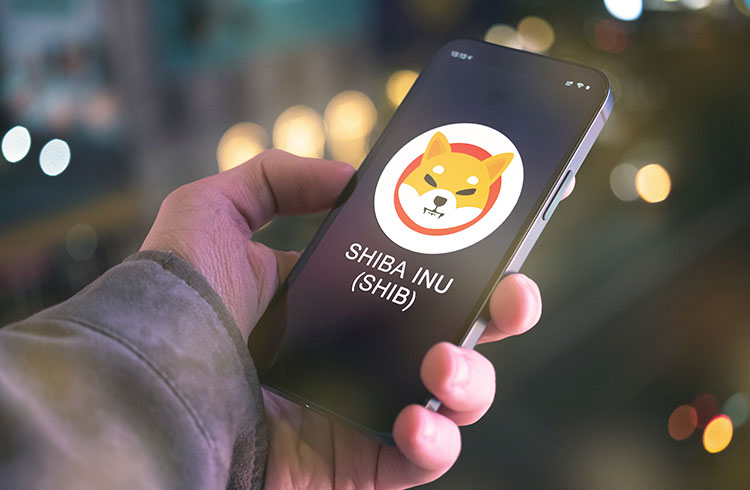 The price of Shiba Inu (SHIB) is about to trigger another rally. However, according to analyst Akash Girimath, traders who profited from the recent rally need to register their profits before that. That is, before rising, SHIB must fall.

“As a result of the recent bullish move, more traders are likely to sell and book profits. But as SHIB approaches the next support level, this will trigger another leg up,” he said.

Furthermore, the analyst highlighted that the price of Shiba Inu rose 42% in a single daily candle. However, it closed with a total gain of 33.7%. After creating a rally of $0.0000180, SHIB is retracing itself, which could be a result of investors registering profits.

As such, Girimath expects this move to continue until the memecoin reaches a stable support level at $0.0000130.

“In some cases, Shiba Inu price may go a little deeper to retest the control point (POC) at $0.0000118. This is a key level as it has recorded the highest level of trading volume since April 11 and should technically serve as a support level.”

Also according to him, a recovery of these two levels is where interested investors can look for the next potential rally. He highlighted that traders can expect the Shiba Inu price to create an equal rally at $0.0000180.

“But there is also the prospect of crossing this hurdle and rushing towards the $0.0000200 resistance level,” he pointed out.

In total, according to him, traders can expect a 50% increase in the next step. However, the analyst considers that everything depends on how the price of Bitcoin will behave, which cannot register a very large drop.