Home News Shares of this automotive company are up 10% in less than a... 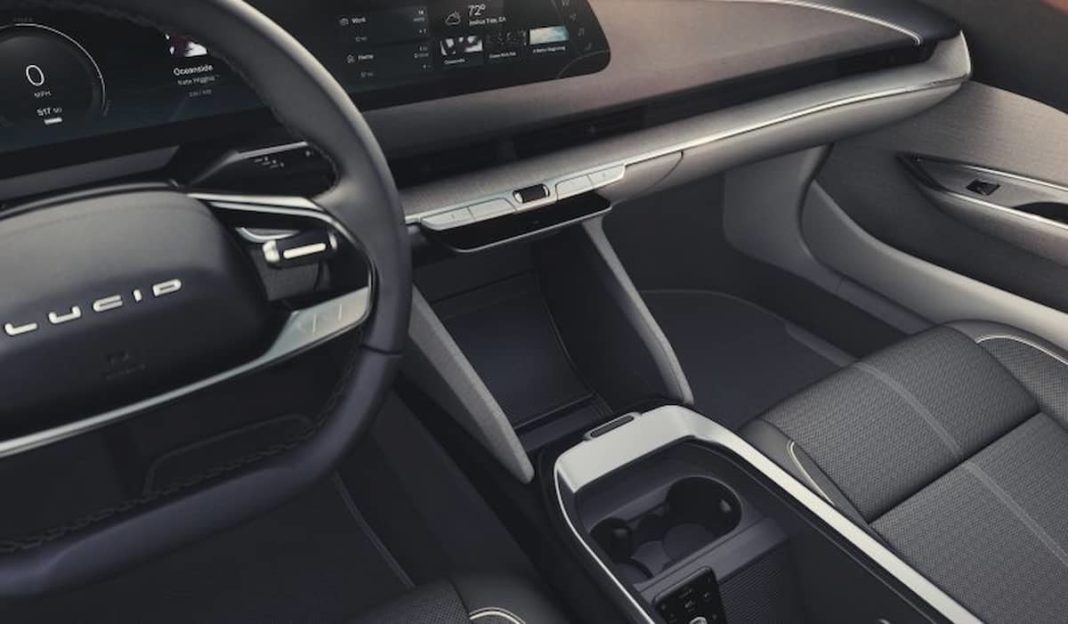 The capacity of Lucid Motors (NASDAQ: LCID) of reaching high-end consumers with its luxury sedans, SUVs, crossovers, pickups and coupes, drew another upbeat rating from a financial research and analysis firm.

On September 12, Jaime Perez, an analyst at RF Lafferty & Co., issued the aforementioned rating, due to the strong buyer interest shown by the company.

Over the past five days, LCID has jumped nearly 10%, mainly due to achieving another positive rating, and the fact that Perez has set a target price of $19 for the stock.

Also, there seems to be speculation that Lucid has managed to increase its production to 40-50 cars a day. However, this information does not come from official sources.

The short-term rise in the stock has the potential to continue, although markets are currently choppy. So it’s debatable how long this rally can actually last.

Also, out of the 4 TipRanks analysts covering the stocks, 2 have a buy rating, while one has a hold rating, and another a sell rating.

Lucid appears to have a lot of money to survive for an extended period, so a bigger dip in broader markets shouldn’t have a significant impact on the company’s survivability.

For investors looking to get into equities for the long term, the company’s upcoming delivery figures will represent a great point of analysis in deciding whether to initiate a position or wait a little longer.