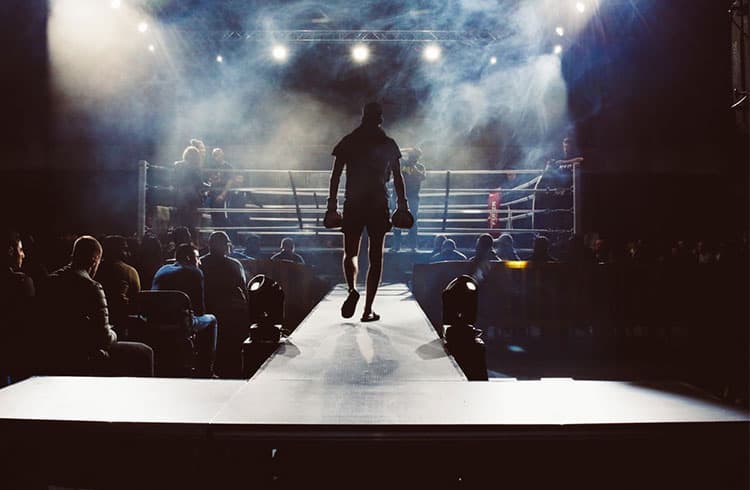 The cryptosphere is made up of strong opinion figures, and it is not uncommon for some to fall out – usually on Twitter, where much of the action involving the crypto community occurs. This time a publication from cypherpunk Nick Szabo bothered Erik Voorhees, CEO of ShapeShift exchange. During the sparks, other figures like Vitalik Buterin and Emin Gün Sirer also expressed themselves.

It all started with a post by Nick Szabo on Twitter. In a debate with Voorhees on the social network about state sovereignty and individual rights, ShapeShift's CEO said he could invite an illegally Mexican immigrant to his home. Szabo answered:

If you invite an illegal alien into your state-force-protected land, you are committing to moral crime and, if state law matches moral law, to legal crime as well, and betraying the jurisdiction that is protecting what physical property rights you have.

“If you invite an illegal individual to your state-protected land, you are committing a moral crime, and if state law fits the moral law, it is also a legal crime. This is betraying the jurisdiction that is protecting the physical property rights you own. ”

Having a Mexican over for dinner is a moral crime according to Nick Szabo. With cypher punks like these, who needs statists? https://t.co/QBBEujbDmJ

“Inviting a Mexican to dinner is a moral crime, according to Nick Szabo. With cypherpunks like this, who needs statesmen? ”

Szabo called Voorhees a "liar," claiming to have said "an illegal individual," not using the term "Mexican." Before long, well-known crypto-sphere figures joined the discussion, such as Vitalik Buterin. The Ethereum co-creator seemed to disagree with Szabo:

I love the general-purpose argument that allows * any * violation of government law to be considered immoral.

“Betraying the jurisdiction that is protecting the physical property rights you have. I love the generic arguments that allow any violation of government laws to be considered immoral. ”

Ava Labs CEO and well-known cryptosphere figure Emin Gün Sirer also gave his opinion on the points made – and also seemed to disagree with Szabo.

Many personalities in the crypto space embody terrible values. We routinely see casual racism, anti-Semitism, and misogyny. The systems these people push may not embody these same values, but the communities they build almost certainly do.

To succeed, money has to be universal. https://t.co/XAGljiLGLF

“Several Cryposphere personalities have terrible values. We routinely see casual racism, anti-Semitism and misogyny. The systems that these people advocate may not have these same values, but the communities they build certainly do. In order for us to succeed, money must be universal. ”

After other figures entered the discussion, Szabo did not respond to the tweets. In comments from members of the crypto community, reactions were split between supporting Szabo and saying that Voorhees distorted what cypherpunk had said, and defend Voorhees on the supposedly murky values ​​presented by Szabo.