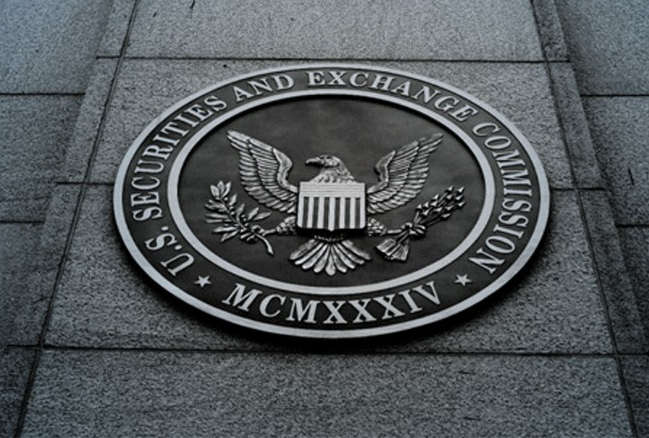 In the midst of a long legal battle against Ripple for allegedly selling securities without SEC authorization, the agency's new president said in a TV interview that several crypto market tokens are in fact securities.

“I think that insofar as something is a security (or not), the SEC has a lot of authority to define and a lot of crypto tokens – I won't call them cryptocurrencies right now – they are in fact security. The previous President indicated this. The previous SEC brought a number of enforcement actions to bring some of these security or investment contract tokens into the rules. ”

This may signal a possible interpretation – it is not just XRP being considered as a title, but a lot of tokens that will fall into the same category.

Ripple's CEO Brad Garlinghouse has on several occasions criticized the SEC for its lack of clarity. Their struggle with American regulators is still going on. He stated in a recent interview: “The SEC said that the XRP is a security. And now we are involved in a discussion in the court. So far, I feel good about the way it is going (the process), but it is certainly frustrating. "

Gensler then made clear his position regarding Bitcoin being a decentralized asset, with no risk of being considered a security. He added:

“But there are some (crypto tokens) that are like Bitcoin. If I can concentrate (on BTC) – which represents about half of this $ 2 trillion asset class now – it is a digital reserve of scarce but highly volatile value, and there are investors who want to trade it for its volatility. , in some cases only because of its lower correlation with other markets. ”

Gensler also commented on the need for regulation to protect investors. He said:

“So, if an investor wants to trade in that Bitcoin, understanding that it is highly volatile, highly speculative, but if he wants to trade based on that, we don't put any protection to the investor, and that's what I was saying. I think there is a gap in our system now. ”