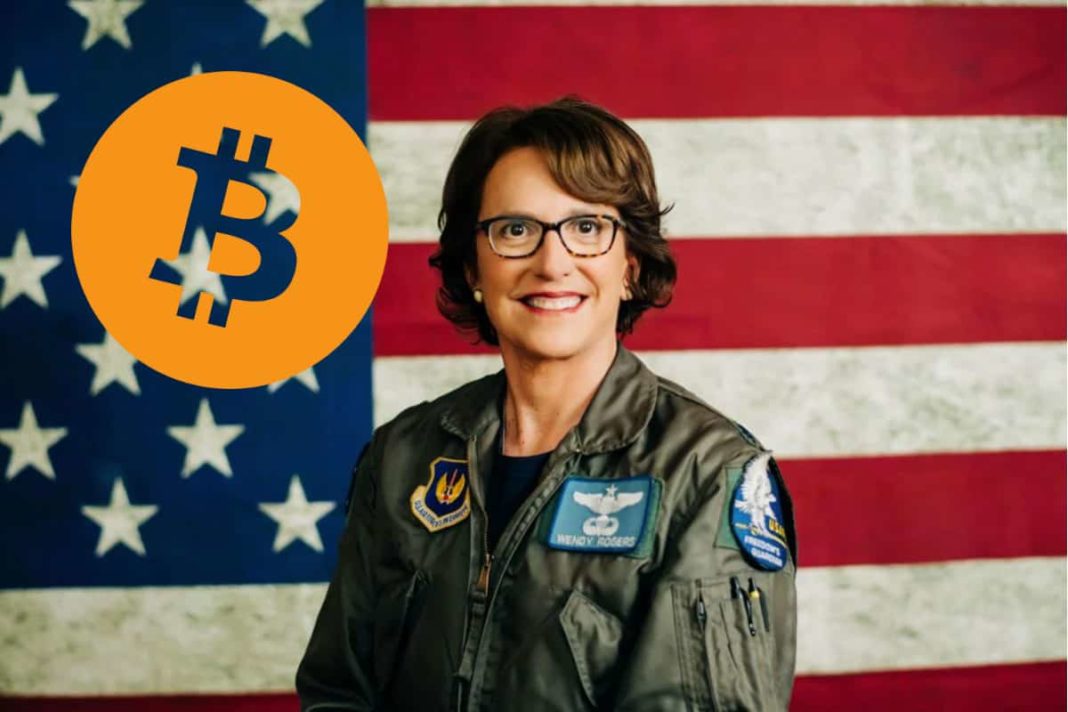 Senator who wants to make Bitcoin legal tender in Arizona.

Arizona, one of 50 US states, may consider Bitcoin (BTC) a legal tender if bill SB1341 passes.

The proposal, presented by Senator Wendy Rodgers (Republican), adds cryptocurrency to Arizona State Legislature Chapter 9. Following in the footsteps of El Salvador, the project places “Bitcoin” as one of the definitions of nice tender, alongside other alternatives such as precious metals.

“Legal tender in this state consists of the following:

1. Any means of exchange authorized by the Constitution or Congress of the United States for the payment of debts, public fees, taxes and fees.

2. Species issued at any time by the United States Government.

3. Any other kind which a court of competent jurisdiction determines by a final and unappealable order to be within the scope of state authority to make legal tender.

B. For the purposes of this section:

1. “Bitcoin” means the peer-to-peer decentralized digital currency in which a record of transactions is kept on the Bitcoin blockchain and new units of currency are generated by the computational solution of mathematical problems and which works independently of a Central Bank.

On Twitter, the author of the project commented that Bitcoin was good for business and good for everyone.

Should other states do the same?

This bill comes around the same time that Tonga, a country in Oceania, is flirting with the idea of ​​also making Bitcoin an official currency, according to a former member of Parliament.

Recently, influencer Max Keiser stated that he already knows the next country that will walk in the same direction as El Salvador, and he is in Latin America.

Embracing Bitcoin is indeed a trend, but what does it really mean?

In El Salvador, the pioneer country to adopt BTC, there were no clear sanctions for those who did not accept the digital asset as a means of payment, however, its legal status implies that those who refuse payment can no longer collect the debt.

While government interference in voluntary exchanges between individuals is an affront to the philosophy of most Bitcoin pioneers, it is seen as an experiment and even a welcome advancement by some bitcoiners.

What is your opinion on the possibility of Bitcoin receiving official currency status in the state of Arizona? Leave a comment below or interact with us on twitter.