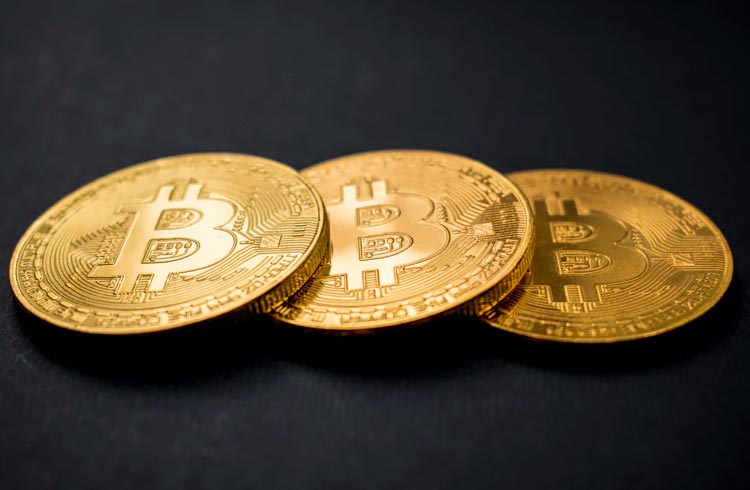 A bill submitted to the Federal Senate of Brazil asks the country to start buying Bitcoin (BTC) as a store of value.

Under the proposal, instead of buying dollars and gold as foreign exchange reserves, the national central bank should follow the example of big companies like Tesla and buy Bitcoins. The PL also suggests that Bacen use up to 10% of its reserves to buy the cryptocurrency.

The author of the proposal is the Brazilian Gustavo Gomes. He submitted his proposal through the Senate's legislative ideas portal.

Now, the proposal awaits the support of the Bitcoin and cryptocurrency community in Brazil. After all, the project needs the support of at least 20 thousand people to be analyzed by the Commission on Human Rights and Participative Legislation (CDH) of the Federal Senate.

However, so far, the proposal has only 13 supporters and can be seen on the link.

Currently, no nation-state has national Bitcoin reserves. However, some cities have already declared their interest in using the BTC as a store of value.

One of the examples is Miami. Since December 2020, the city's mayor, Francis Suarez, has been considering including Bitcoin in the city's reserves.

According to Suarez, the idea is to diversify Miami's investment portfolio, also keeping a percentage in cryptocurrency. However, so far, no allocation in the cryptoactive has been announced by the mayor.

However, despite this, the Central American nation did not buy BTC or incorporate cryptocurrency as a store of value.

As Bukele pointed out, this will be done as public fees are paid with the cryptocurrency.

Also read: “I see no reason not to keep Bitcoin for 100 years,” says Michael Saylor

Read also: Bitcoin shows the greatest appreciation among all investments in Brazil in July