Home News Self-regulation of Brazilian exchanges is an advance for the sector, defends expert 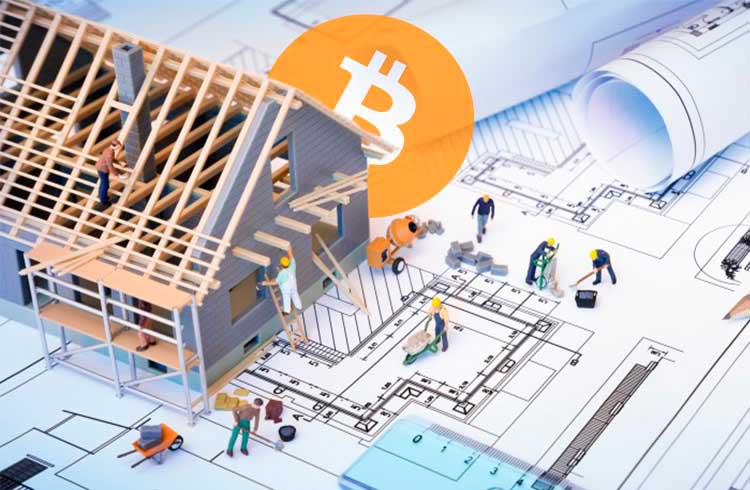 In August of that year, the Brazilian Association of Cryptoeconomics (ABCripto) – which brings together the exchanges Mercado Bitcoin, Foxbit, Rípio, BitPreço and NovaDAX – launched a self-regulatory code for the associated entities.

The ABCripto code gathers mainly rules of ethics and conduct, internal organization of the association and guidelines for policies to prevent money laundering and terrorist financing.

For Rafael Edelmann Batista, who is part of the compliance department of the fund manager Hashdex, the initiative is timid. However, Batista argues that it is an "advance for the sector".

Inspired by the traditional market

According to Batista, the effort is inspired by what was done by the Brazilian Association of Financial and Capital Markets (ANBIMA).

Hashdex member, this is an important step for cryptocurrencies in Brazil. However, there are still more steps to be taken in this direction.

He compares the requirements of ABCripto with what is already offered by similar companies in other countries:

“The ABCripto code, for example, only briefly mentions that associates must adopt policies to prevent market manipulation practices. Such practices are related to a series of administrative crimes and offenses well known in the traditional financial market, such as the use of insider information and the artificial creation of traded volume, which can be committed analogously in crypto exchanges. ”

Batista adds that, even though Brazilian law does not classify such illicit acts as crypto, it is important that intermediaries recognize their harmful potential – and adopt means of prevention.

Another element to be further investigated is the requirement for internal information security and protection of personal data policies and controls.

The compliance specialist says that these measures are valuable to ABCripto's associates, who deal directly with sensitive data about their clients' financial lives.

He also mentions the General Data Protection Law (LGPD), which is already a reality in Brazil – in force in the country since August.

"Even if the data protection authority has not yet been installed, it is a good thing that ABCripto associates go ahead and adopt internal controls in compliance with the LGDP."

Hard forks and particularities of cryptocurrencies

The Hashdex specialist also spoke of points that only the crypto market presents.

As examples, he mentioned the hard forks, token distributions (known as airdrops) and network reorganizations – which usually occurs after a hard fork.

Batista warns of such issues:

"These examples are part of the day-to-day operations with crypto, and it is necessary for ABCripto entities to have internal policies and controls on how to deal with such issues."

In addition to complementing internal policies and controls – to be implemented by ABCripto or directly by its associates -, another step for the sector will be to prove the implementation of these controls by carrying out an external audit.

Given the above, the ABCripto self-regulation code is in fact an advance for the crypto ecosystem in Brazil, bringing the country closer to the operational standards already offered in other countries.

However, this process is not yet complete and further steps will be needed in this direction.

Policies to prevent market manipulation, data protection, management of bifurcations and network reorganizations, rules for in-kind distributions and external audits are measures that take advantage of all the millions of users of the platforms adhering to the ABCripto code, and would represent a maturation of the sector in Brazil.

Also read: It's running out: only 11% of Bitcoin remains to be mined

Also read: State of Paraná to invest in blockchain with R $ 280 million received