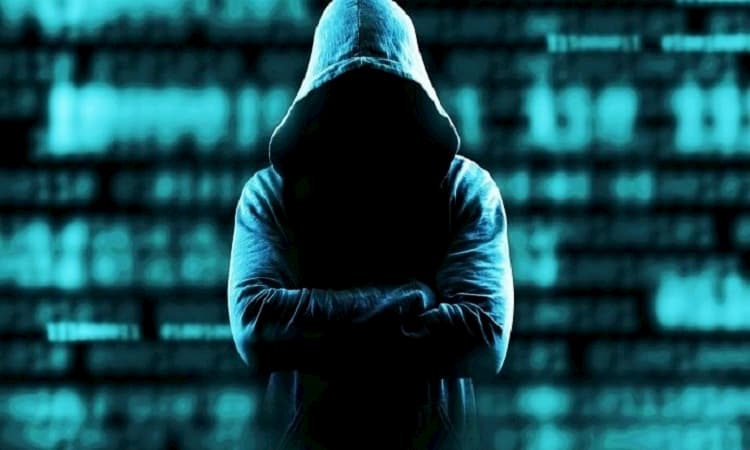 In what could turn out to be one of the most serious SIM Swap scams in history, someone would have stolen $ 197.5 million in Bitcoin and Bitcoin Cash from a single whale investor.

According to a deleted Reddit post on February 22, an investor, who appears to be Dreamhost founder Josh Jones, became the victim of an alleged SIM exchange attack.

Popular industry commentator and founding partner of the cryptocurrency asset fund Primitive Ventures reproduced the post in a series of tweets.

Appealing to the BCH mining community, Jones asked miners or anyone else to help him in any way, promising a big reward if he got the money back.

“He only has three confirmations if a miner or the community can help in any way, I have the private keys. Help, help, help … great reward, obviously. ”

According to Wan, the hacker appears to be dividing Bitcoin into smaller quantities and "may get into a mixer soon … so it's probably a real hack."

Although, at this stage, there is no official confirmation, the situation remains very problematic for the investor who supposedly lost his money.

According to Wan, the only way to remedy this is by making a double spend on the Bitcoin Cash network, which would lead to the disappearance of the hacker's transaction.

It is also important to note that this would not be possible if the whale kept its cryptocurrency in a cold hardware wallet.

SIM exchange attacks are only successful when targeted at a mobile device, which is commonly used for a two-factor authenticator for a particular wallet provider.

At times like these, it is essential to remember that protecting your crypto assets is of paramount importance.

Never keep large quantities in hot wallets or exchanges, as incidents like this happen. Make sure you employ the necessary security measures to ensure the security of your fortunes.