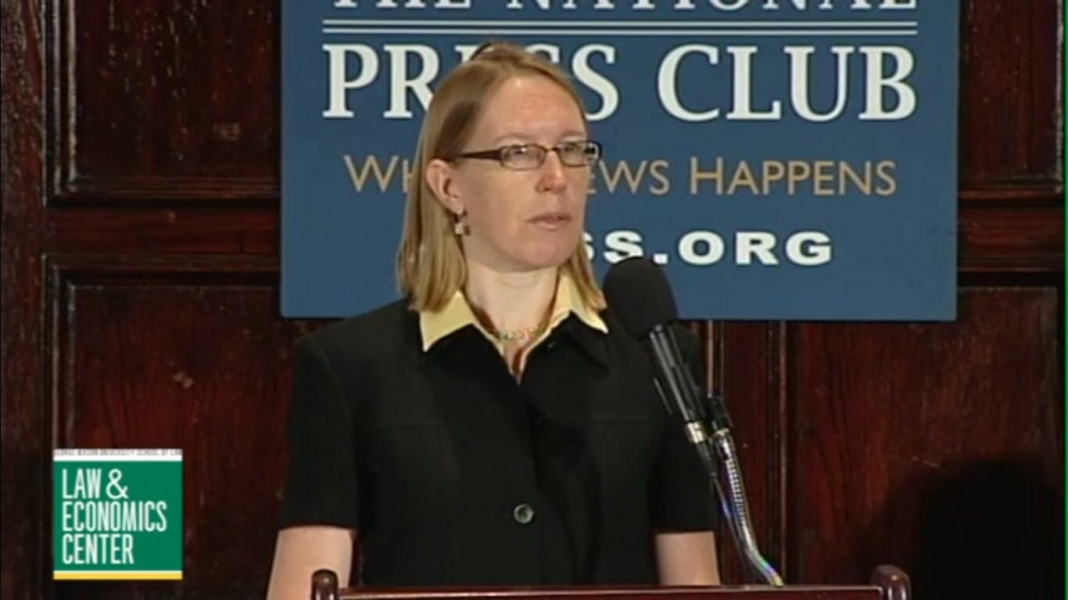 Hester Peirce, an adviser to the United States Securities and Exchange Commission (SEC), suggested on Thursday (06) that cryptocurrency startups go through a three-year grace period until they complete the project. To do this, companies that would issue tokens would have to comply with US securities laws.

According to Coindesk, Peirce's proposal was announced at the International Blockchain Congress in Chicago, Illinois (USA). The news then reached the cryptocurrency community – some applauded others were unsure about security.

The proposal was seen as a chance for serious projects to evolve without concern for the SEC's advances, but it could also act as bait for scams.

Ethereum co-founder Vitalik Buterin, for example, said the move would give companies space to develop their networks and communities without worrying about the regulatory regime. However, he was still left behind:

“The problem is the risk of projects raising money and never building a network or a community”, said Buterin on Twitter.

Hester Peirce has been a strong supporter of cryptocurrencies since taking office at the SEC in 2018. At that time he was seen as an important person in regulating the market, even receiving the nickname 'mother of cryptos' ('CryptoMom', in English).

However, the SEC has already blocked several cryptocurrency projects, including Instagram, to which Peirce defended:

"The application of federal securities laws to these transactions frustrates the network's ability to reach maturity and prevents the token being sold into a security," he said.

If Peirce's idea is adopted by most of the other SEC commissioners, there may be the creation of a new set of rules, says Coindesk.

But it is worth remembering that the commissioner's proposal foresees that, at the end of the grace period, the initial development team will need to determine whether the token transactions are securities transactions.

Another point is that the team must create liquidity for the product, as well as protect it.

In a general context, Peirce summarized that secondary trade is recognized as necessary to place products in people's hands. In this way, both developers and users can exchange their tokens for fiat or cryptocurrency.

Peirce made it very clear that the grace period would not be for anyone, especially for project actors who have already been disqualified.

"The proposal depends on development teams acting in good faith," he said, adding:

"This would not be available to teams with members who have already been disqualified under securities laws because of past actions."

“The SEC played an important role in combating fraud related to the sale of tokens. This action would not give them immunity ”.